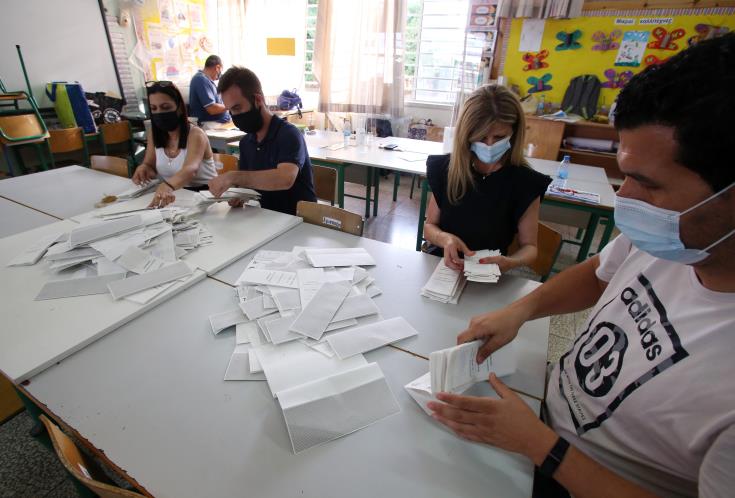 According to a PIO press release, “the sorting and counting of the votes and of the crosses of preference, will now begin, at the polling stations, under the supervision of the presiding officers”.

The number of registered voters for the Latin Religious Group is 709, of which they 303 have gone to the polls, which corresponds to 42.7%.

As far as the Maronite Religious Group is concerned, there are 4,557 registered voters of whom 3,651 voted, which corresponds to 80.1%.

By george
Previous articleCyprus’ parliamentary elections turnout at 63.9% after polls close
Next articleMavroyiannis – Olgun to discuss Monday issue of crossings