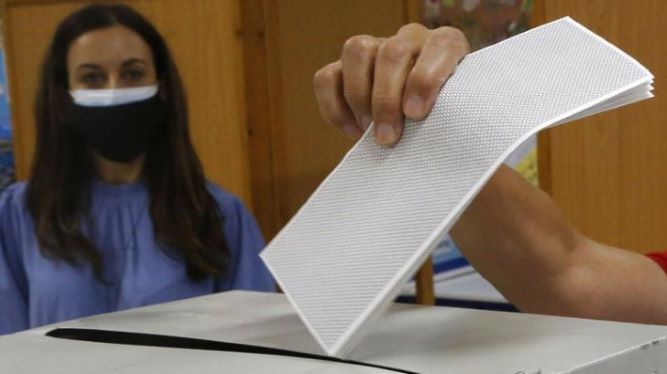 In spite of its losses, DISY opened a 5,5 percent gap from nearest rival AKEL, with its General Secretary Andros Kyprianou stating that he did not expect such a result, while DISY leader Averof Neophytou said that people voted against populism and put his party at the forefront of political life.

DIPA, headed by former Democratic party (DIKO) leader Marios Karoyian and made up mostly by former DIKO voters, enters parliament for the first time, securing more than 6 percent of the vote, while another election winner is the National Popular Party-ELAM-which now enters the House of Representatives as the fourth political power in the country,  overtaking socialist EDEK, with almost 7 percent of the vote.

DIKO also lost 3% of its power, or more than 10 thousand votes.

Here are the final results:

And how the political parties rank:

The United Hunters Party did not make the cut of 3.6%, taking 3.3% of the vote, with the Change of Generation Party of former MP Anna Theologou securing 2.8%. The Solidarity Party also loses its seats in parliament, staying further behind at 2.31%.

By Constantinos Tsintas
Previous articleKidnappers abduct students from school in central Nigeria
Next articleMainly fine on Monday but with thin dust in the air, early morning mist