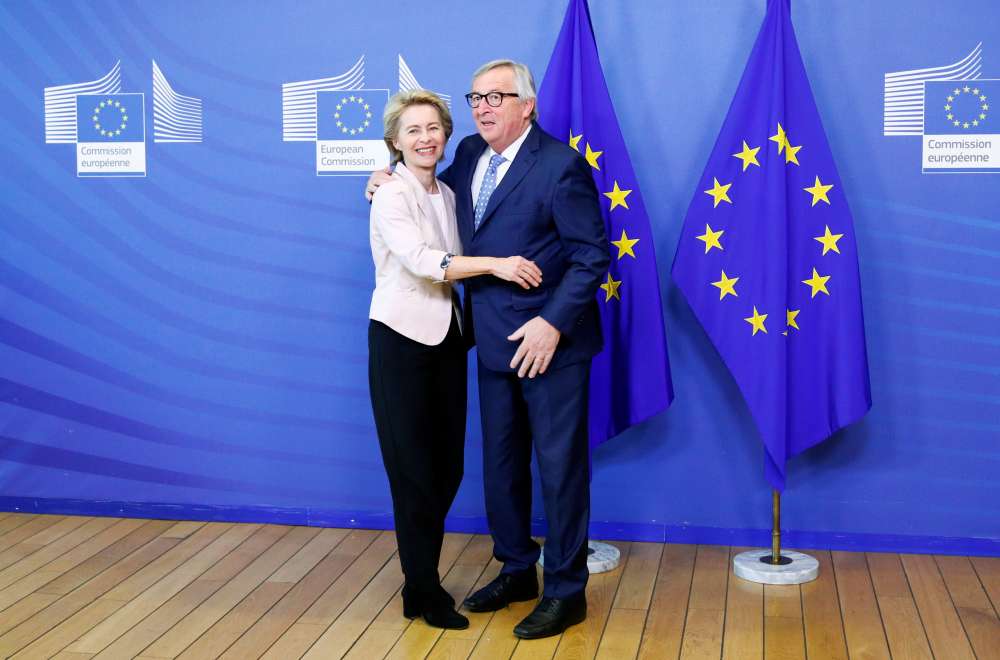 Ursula von der Leyen made her pitch to European lawmakers on Wednesday to be the next head of the EU executive, promising to focus on promoting the rule of law, competitiveness, digitalisation and the fight against climate change.

“The EU is based on principles,” the German conservative politician told a meeting with liberal lawmakers Renew Europe in her first public policy comments since the bloc’s national leaders nominated her last week to head the European Commission.

“This is the foundation – respect for the rule of law,” she said, according to an official translation. “The EU is competitiveness.”

Von der Leyen added that she wholeheartedly supported the EU going carbon neutral by 2050 and that the bloc should seek to harvest the economic benefits of transitioning to environmentally-friendly policies.

The European Parliament is due to vote on her candidacy next week. Von der Leyen needs the backing of an absolute majority of 376 votes in the 751-strong chamber to get confirmed.