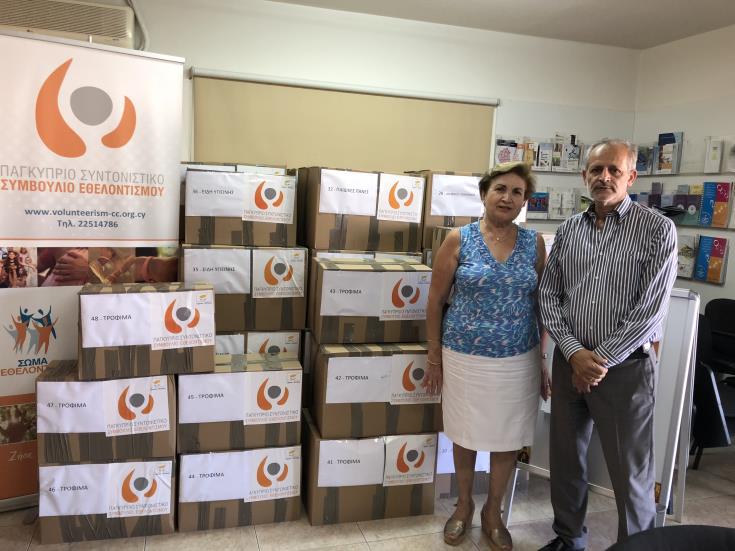 The Pancyprian Volunteerism Coordinative Council has sent boxes containing humanitarian aid to the fire-stricken residents of Attica, Greece, in the framework of the pancyprian collection campaign “Attica, we join forces and stand by you.”

According to a press release, the crates include medical supplies, clothing, shoes, food, child necessities and other items, which were donated by Cypriot citizens and organisations supporting the campaign.

The crates will be sent to NGO Piraeus Solidarity, which will deliver it to the fire-stricken residents of Attica.

The campaign will continue until September 30.

A total of 97 people were killed during the blaze in Attica. Of these, 14 died in hospital, the latest of whom today.