Vigil, protest for murder victims to take place this week 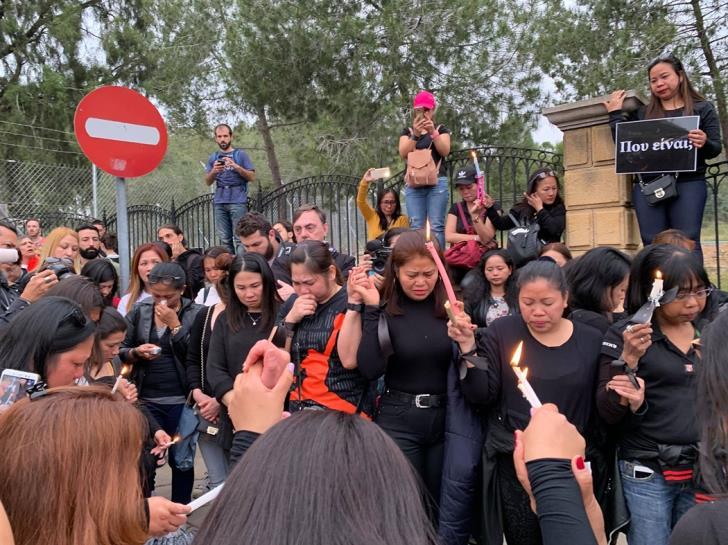 Members of the public are organising a vigil in Limassol and a protest in Nicosia for the victims of a 35 year old suspected serial killer.

In Nicosia, people will gather for a second consecutive Friday outside the Presidential Palace in Nicosia to protest the alleged police mishandling of the disappearances of the women and to honour their memory. The protest will start at 6 pm.

“We are gathering again to protest for all the missing women. For all the killed women. Against racism,” the organisers wrote on Facebook.

Also, on Sunday people will gather at Limassol’s Molos Park for a silent vigil. The start time has not been announced yet. 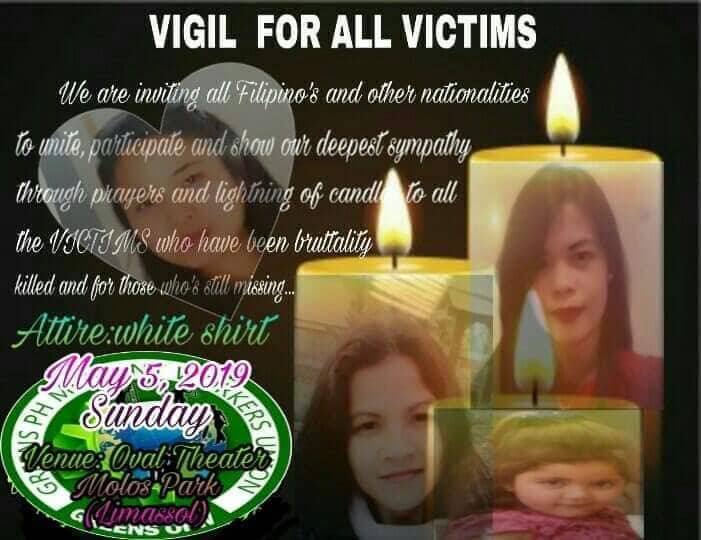 Last week, besides the protest in Nicosia, a silent vigil was also held in Larnaca.