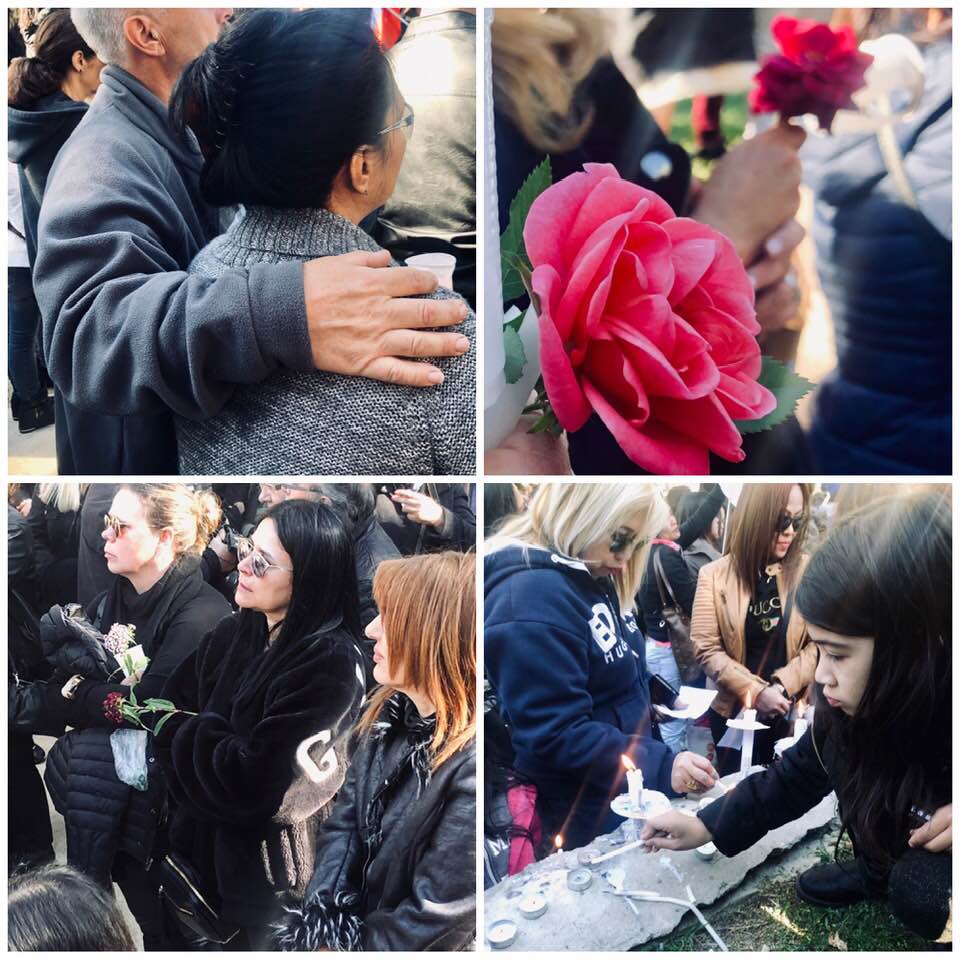 The Federation of Filipino Organisations in Cyprus (FFOC) held a silent vigil prayer in memory of the two Filipino women and a six year old girl who are believed to have been murdered by a 35 year old National Guard officer.

The vigil started at 4 pm, in the Iona Nikolaou park (Cyta park) in Nicosia and ended around 5 pm.

More than 300 people were at the park. Among them were members of the Filipino community of Cyprus, other citizens and politicians.

Many were wearing black shirts and held candles. They demanded justice for the memory of the three.

Click here to see a video of the vigil. 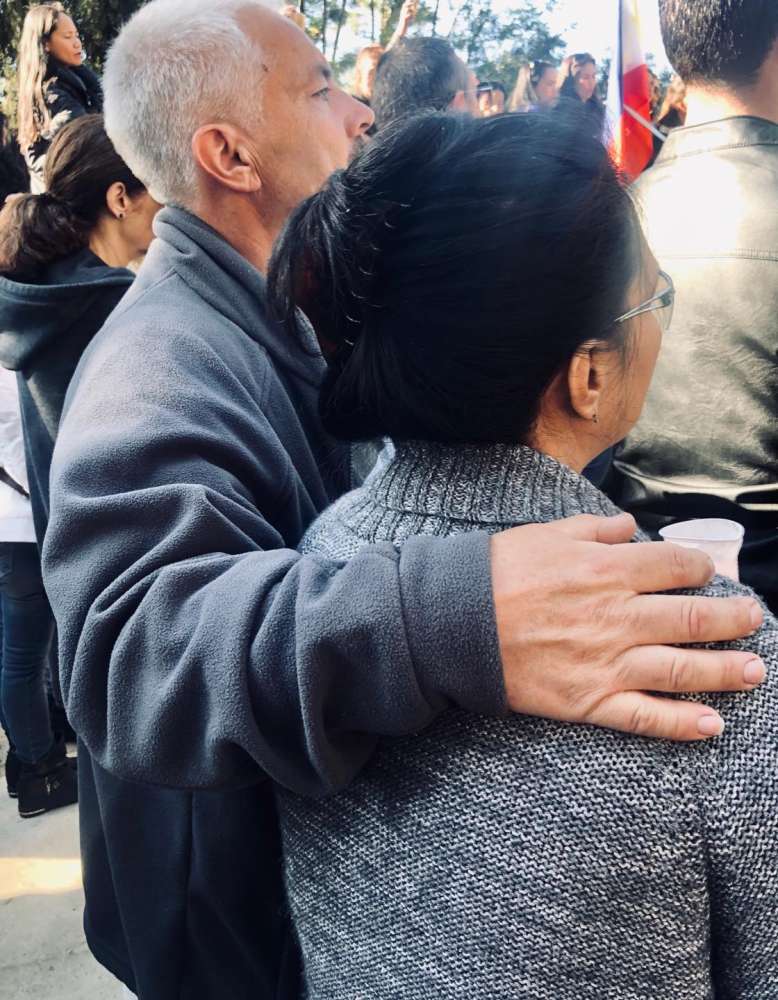 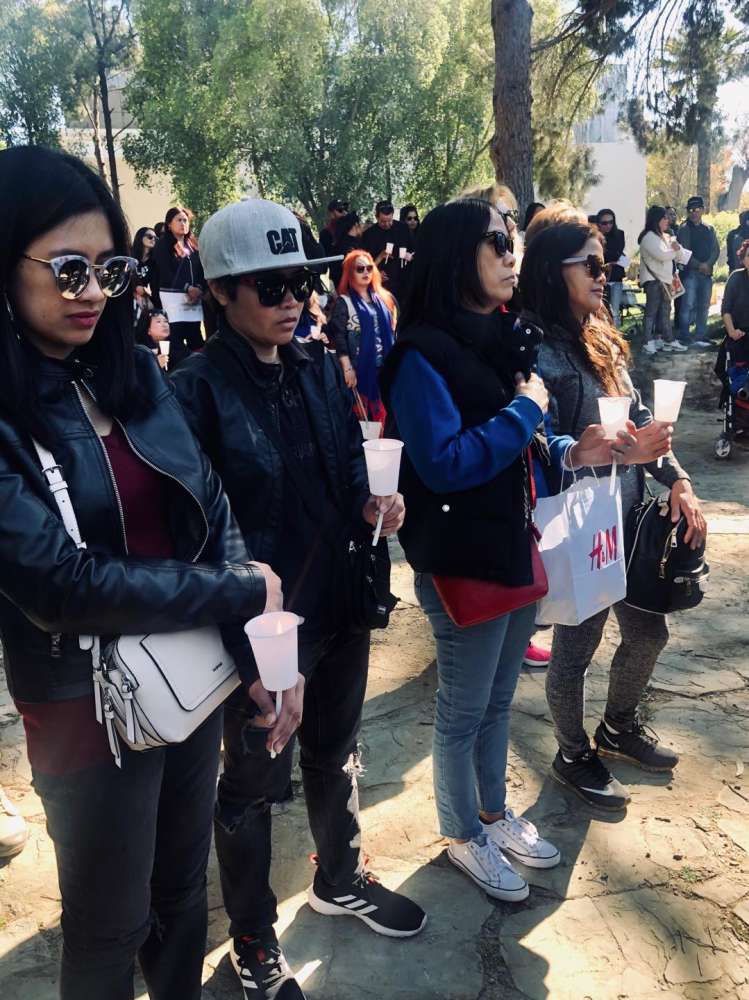 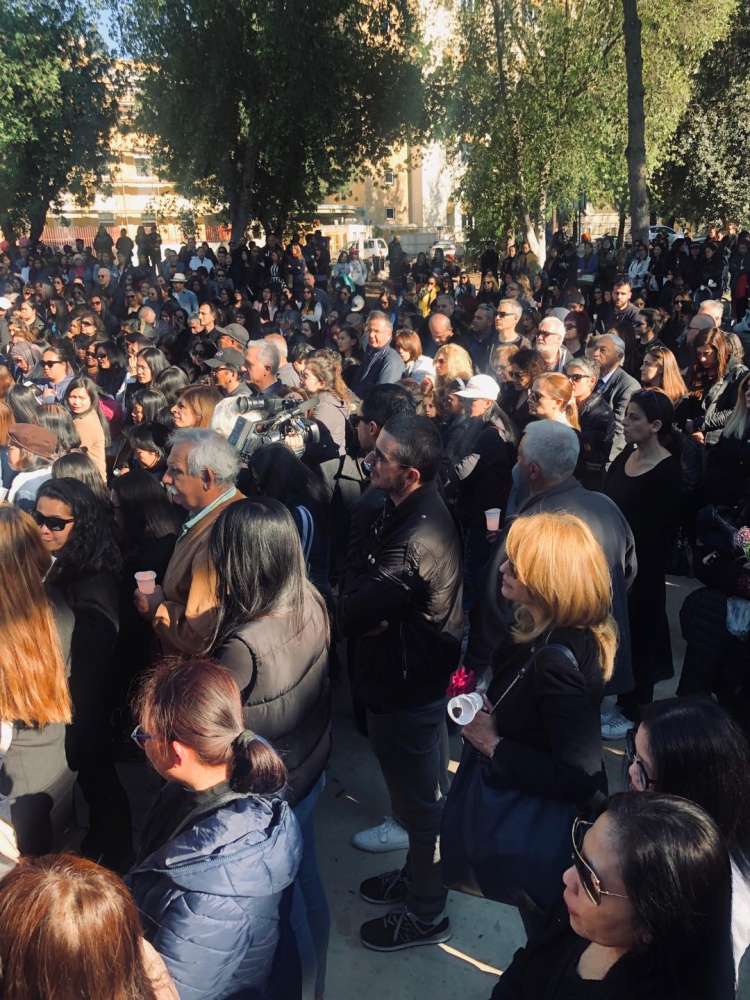 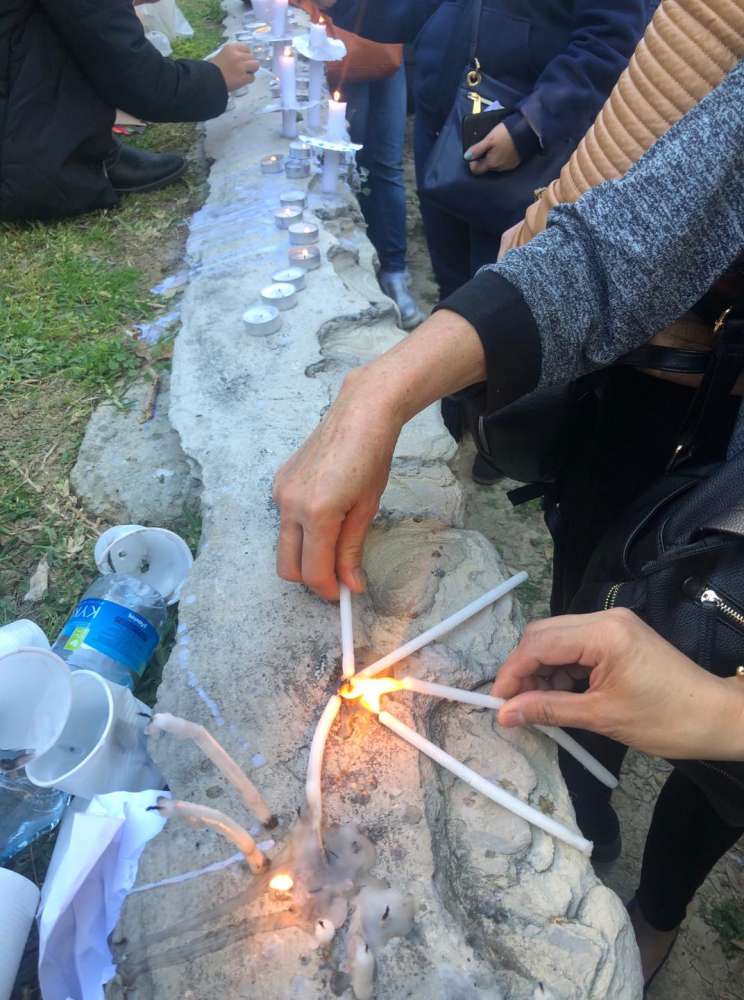 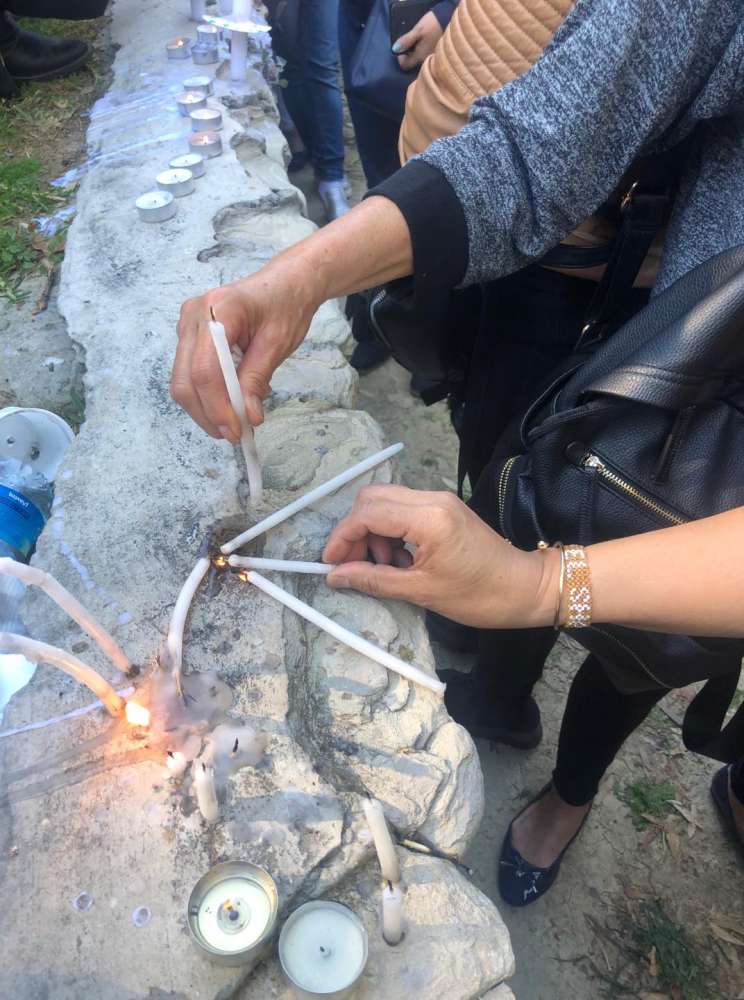 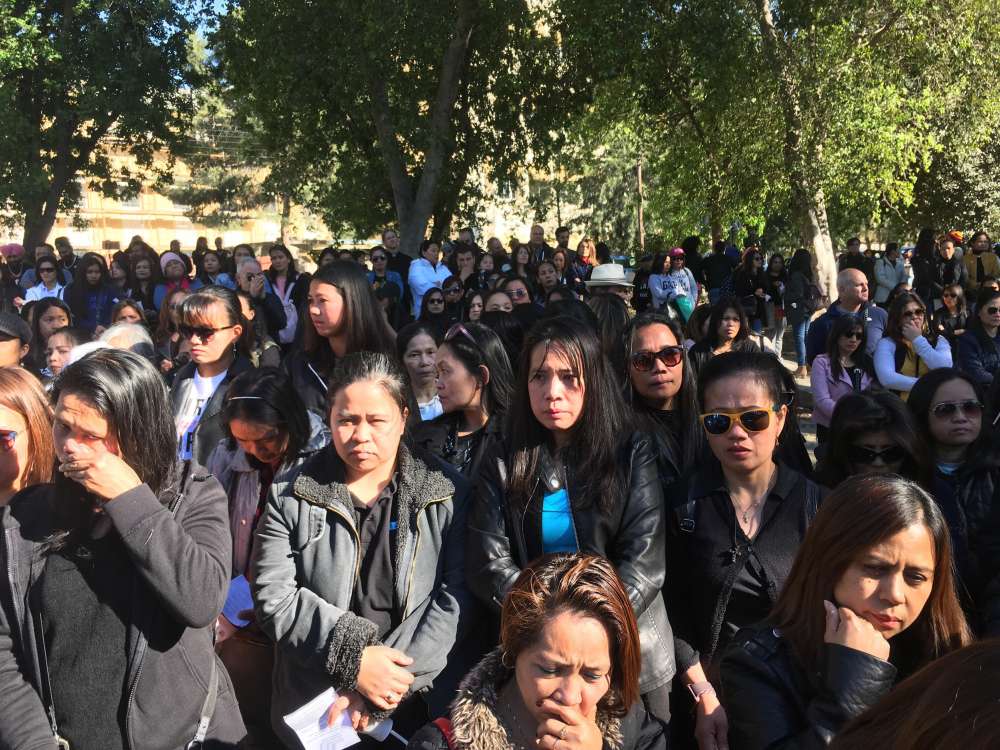 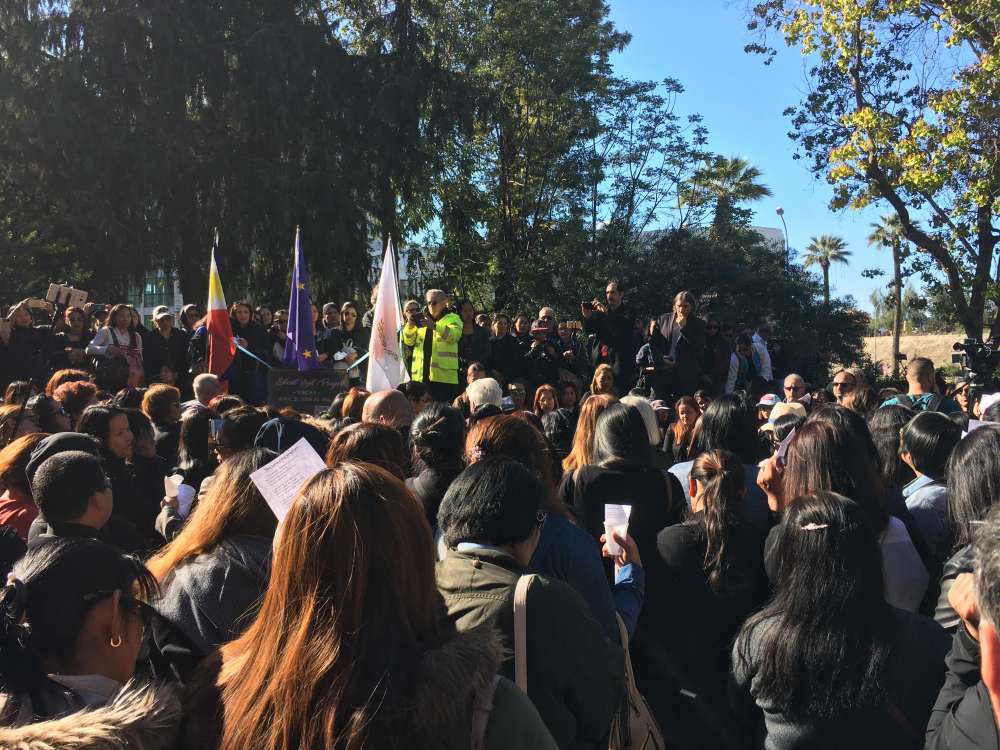 By In Cyprus
Previous articleHungry for change, Ukrainians tipped to elect comedian as president
Next articleBombs kill more than 200 in Sri Lankan churches, hotels on Easter Sunday