Vienna to play host to a possible Putin-Trump summit 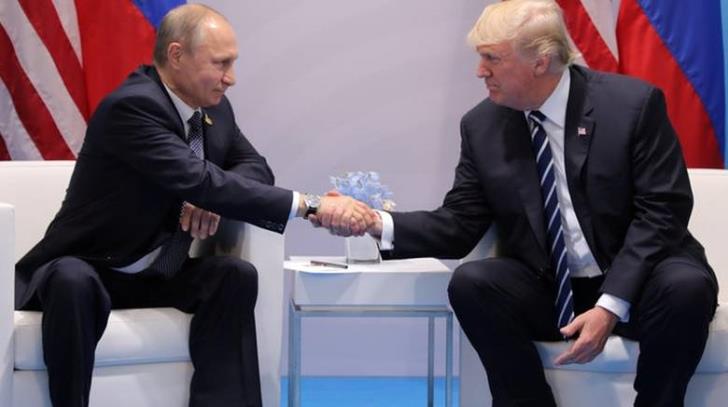 Vienna is one of the cities being considered as the venue for a possible meeting between Russian President Vladimir Putin and his U.S. counterpart Donald Trump, according to Kremlin spokesman Dmitry Peskov.

Putin said last month that the proposed summit between him and Trump was not working out for now and was beset by problems.

Trump said in March that the two leaders would meet soon, but since then already poor ties between Washington and Moscow have deteriorated further over the conflict in Syria and the poisoning of a former Russian spy in Britain.