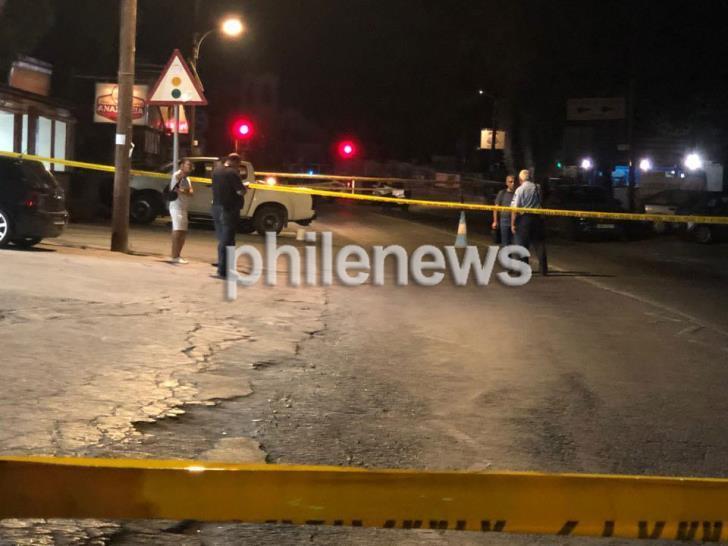 Police are continuing their investigations into the attempt on the life of a 48 year old man in Ypsonas on Wednesday night.

The victim was shot in the back while  talking on his mobile phone on the pavement outside his restaurant and is being transferred to Nicosia Hospital for surgery.

He was initially taken to Limassol Hospital and from there to a private hospital but because of the nature of his injury could not be operated on. He is expected to undergo surgery at Nicosia Hospital later today.

Police are looking for two men who are understood to have been staking out the tavern and shot the man when he stepped outside.

They are interviewing witnesses who saw two men on a high powered motorbike which did not have registration plates. Their faces were completely covered with helmets.

Reports said that the passenger on the motorbike shot the victim and then attempted to shoot him again but his gun jammed.

The victim is conscious and has already spoken to police, telling them that he does not suspect anyone nor does he have any differences with anyone.
Read more