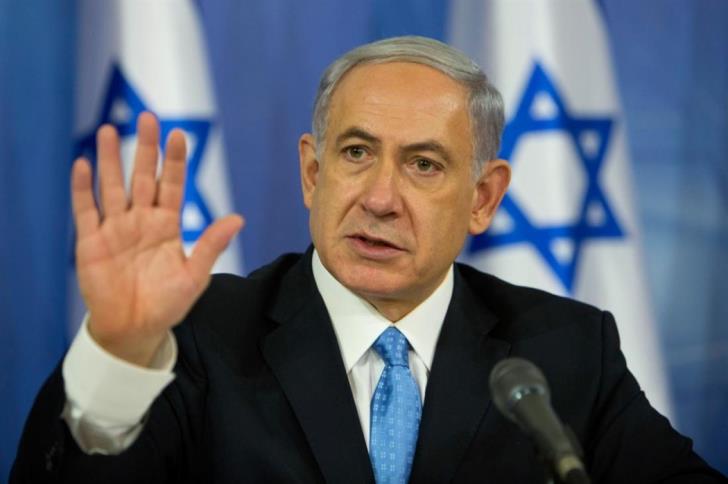 The Turkish leader slammed Israel’s airstrike on Syria last week, describing it as an attack on the sovereignty of the nation. Back in March, Erdogan criticised the Israeli Prime Minister Benjamin Netanyahu over an attack carried out by Israeli soldiers against unarmed Palestinian protestors in Gaza, in which 16 Palestinians were killed.

On his part, however, Israel Prime Minister Benjamin Netanyahu addressed Erdogan’s accusations that Israel is committing “genocide” in the Gaza Strip, stating that the Turkish President was himself involved in terrorism and slaughter while supporting Hamas.

More specifically, Netanyahu said that “Erdogan is among Hamas’s biggest supporters and there is no doubt that he well understands terrorism and slaughter. I suggest that he not preach morality to us.”

It is to be noted that diplomatic relations between Israel and Turkey have been deteriorated over the years, especially due to issues such as the treatment of Palestinians.