Venus and Moon meet in the night sky 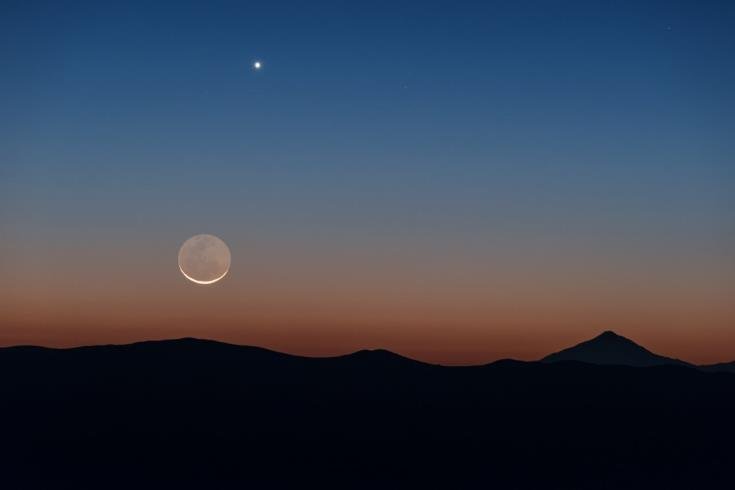 The Earth’s Moon and the planet Venus will appear together in the night sky during this period as they happen to be in the same area, the CNA reports.

Venus, the second planet from the Sun and Earth’s closest neighbour in the solar system can be seen in the afternoon after the sun sets and disappears by 21:30 – 22:00.

President of Cyprus Astronomical Society Chrysanthos Fakas told CNA that Venus appears in the North-West, or as he explained it “to the left of Pentadaktylos.”

Due to its brightness and beauty, Fakas said, the ancient Greeks named the planet Aphrodite after the goddess of beauty.

Venus is the third brightest object in the night sky after the Sun and the Moon.

“It’s so bright because of the very high temperatures caused by the greenhouse effect from high CO2 concentration,” Fakas explained, adding that its appearance in the night sky signifies the approach of summer.

By Josephine Koumettou
Previous articleUK on track to become one of Europe’s worst hit in COVID-19 pandemic
Next articleLockdown exit being finalised, decisions tomorrow