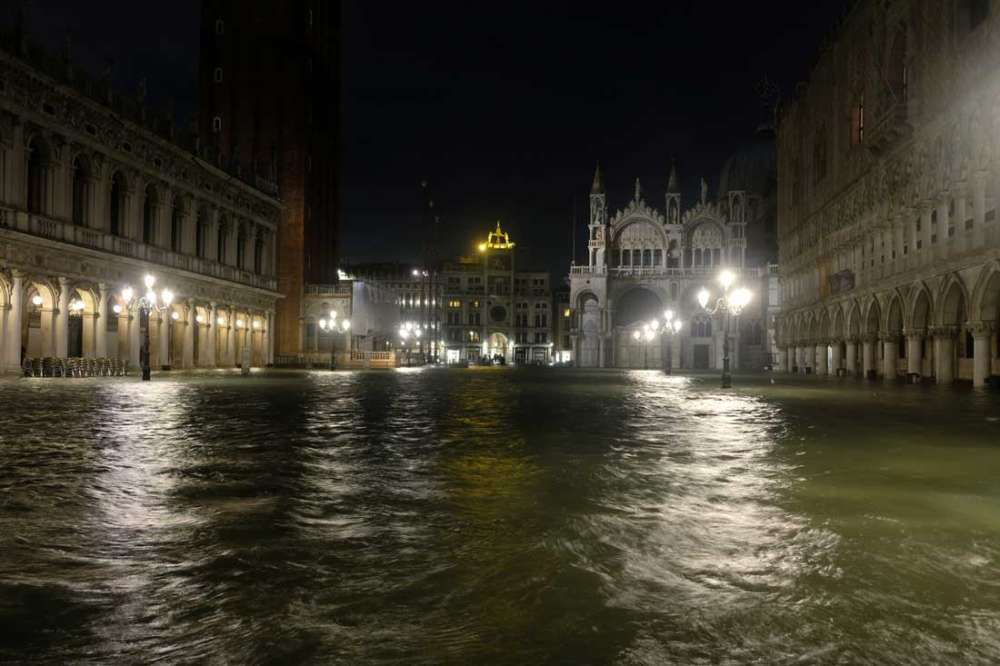 Venice was hit by the second highest tide recorded in the lagoon city on Tuesday, which flooded its historic basilica and left many of its squares and alleyways deep underwater. Mayor Luigi Brugnaro said he would declare a state of disaster and warned of severe damage.

“The situation is dramatic,” Brugnaro said on Twitter. “We ask the government to help us. The cost will be high. This is the result of climate change.”

Saint Mark’s Square was submerged by more than one metre (3.3 ft) of water, while the adjacent Saint Mark’s Basilica was flooded for the sixth time in 1,200 years.

Four of those inundations have now come in the last 20 years, most recently in October 2018. There was no immediate word on any damage inside the Church. In 2018, the administrator said the basilica had aged 20 years in a single day.

Video on social media showed deep waters flowing like a river along one of Venice’s main thoroughfares, while another showed large waves hammering boats moored alongside the Doge’s Palace and surging over the stone sidewalks. 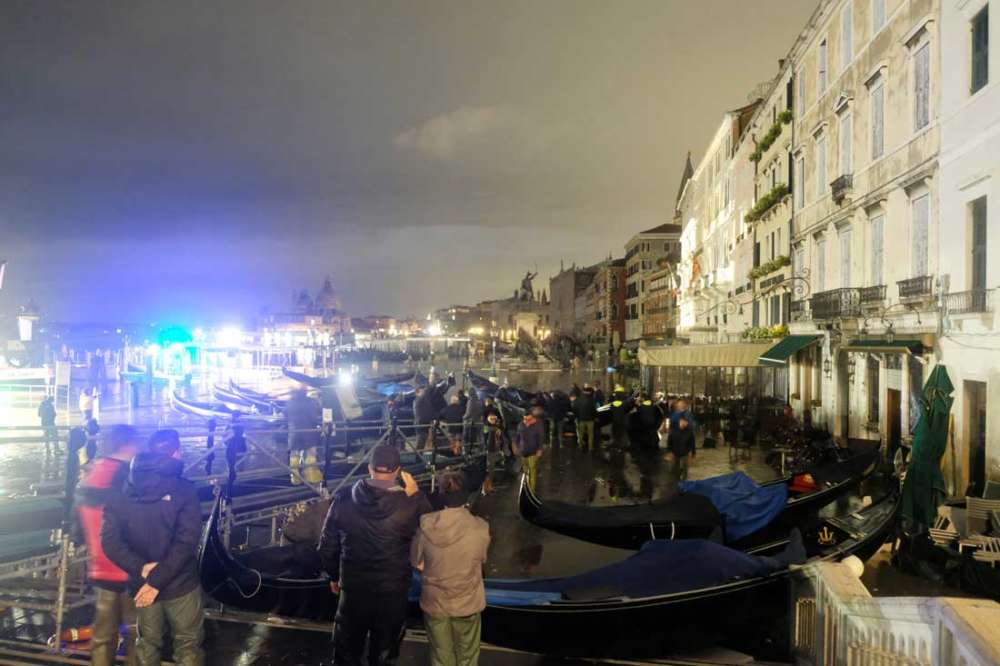 “A high tide of 187 cm is going to leave an indelible wound,” Brugnaro said.

Much of Italy has been pummelled by torrential rains in recent days, with wide spreading flooding, especially in the southern heel and toe of the country.

In Matera, this year’s European Capital of Culture, rain water cascaded through the streets and inundated the city’s famous cave-dwelling district.

Further bad weather is forecast for the coming days.