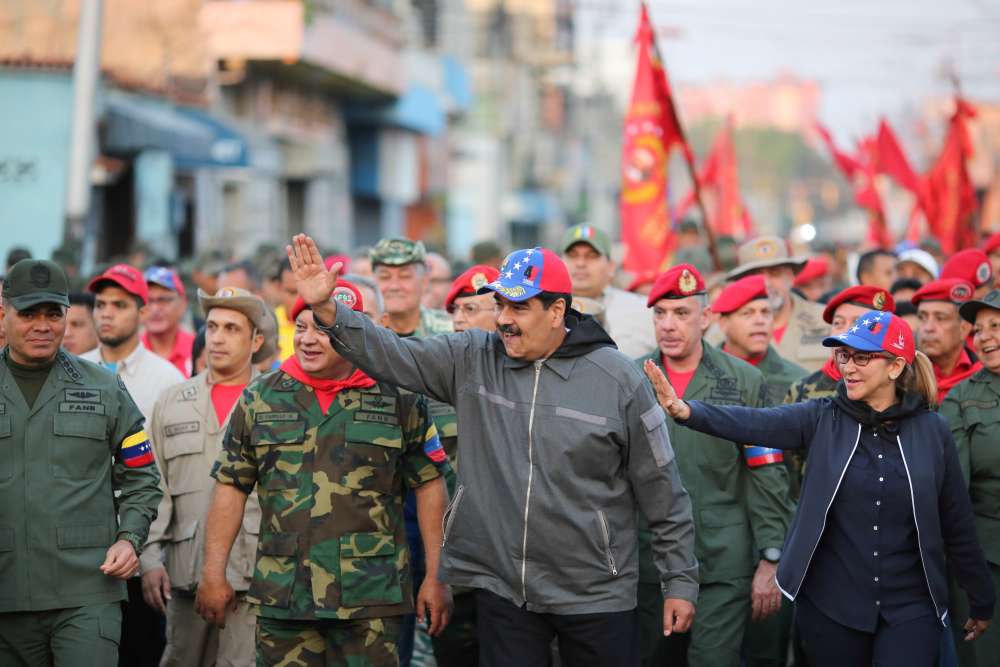 In a speech setting out what kind of foreign policy a Labour government would pursue, Emily Thornberry said if in power, the party would pursue diplomacy that put values above commercial gain but would not fear censuring socialist countries that fail to live up to their ideals.

While there is no scheduled election in Britain until 2022, the policies of Labour under socialist leader Jeremy Corbyn have come under greater scrutiny as deadlock over how to leave the European Union has opened the door to a possible snap election.

“Under a Labour foreign office, I can … guarantee that there will be no indulgence of human rights abuses because they are committed by less powerful countries or by countries that call themselves socialists but who by their actions betray every socialist ideal,” Thornberry said at the Institute for Government think tank.

Asked more specifically about Venezuela, where Guaido has called for a new, fair presidential election after the disputed vote won by President Nicolas Maduro last year, Thornberry said: “Of course there needs to be new elections, and its a question of ensuring that happens in the timely and effective way.”

But she doubted whether recognising Guaido, as several EU members including Britain have done, was the right path to solve the crisis, instead favouring talks.

“You begin the dialogue and that offer has been made internally and externally. You need to ensure that that happens and I think that’s the best way to proceed rather than to suddenly say: ‘That’s it, we’ve had enough, we recognise X, we don’t recognise Y anymore,'” she said.

“That’s no way to treat another country.”