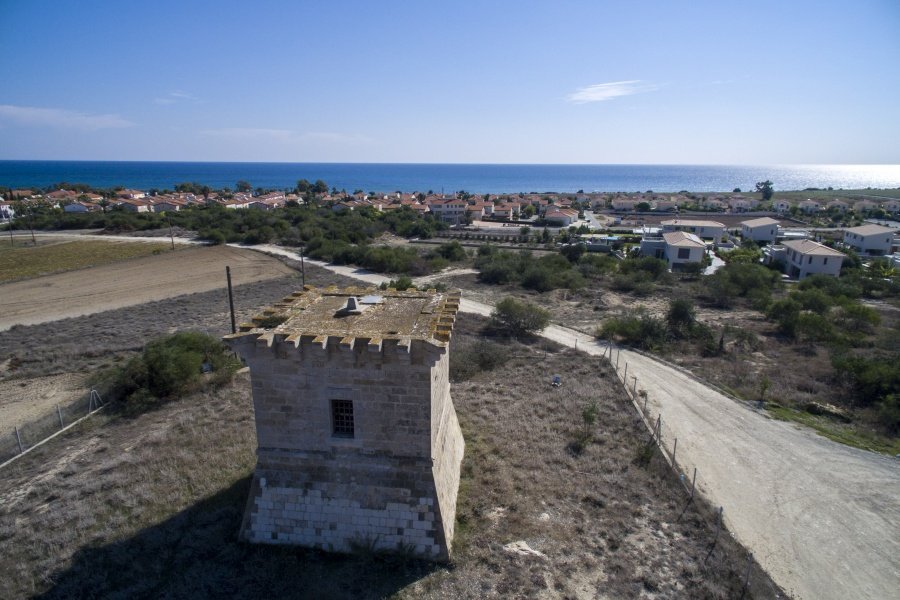 Constructed over 500 years ago, the Venetian Watchtowers acted as an early warning system against naval attacks and remain intact in four separate villages within the Larnaka District. Historians believe that the system would have continued across to the Ammochostos region and perhaps even across the whole of Cyprus.

The first watchtower of the Larnaka network can be found in Alaminos Village. The second, which is especially well-maintained, is located 20 metres from the beach of Pervolia and Kiti villages – 2 km from the Cape Kiti lighthouse. A similar tower also exists at Pyla Village in the centre of Larnaka Bay (near the Church of the Archangels), with the fourth watchtower at Xylophagou Village. 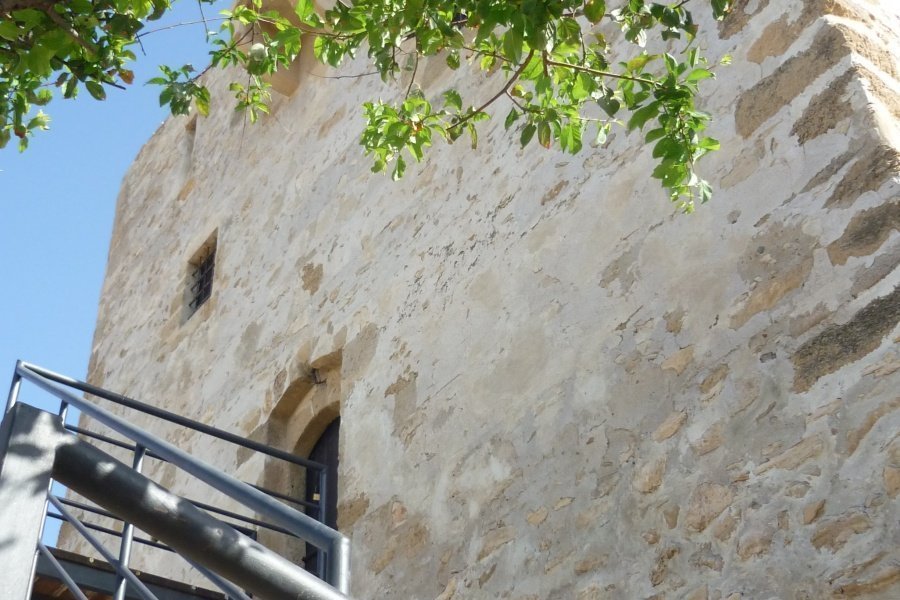