Located in the Larnaka (Larnaca) region, the tiny mountainous village of Vavla has less than 100 residents and has been declared a Preserved Village, thanks to its white stone houses and traditional features. The village stands approximately 38km west of Larnaka, and can be reached by following the A2, A5 and F112 routes.

The village has been inhabited since ancient times and is marked as ‘Vala’ or ‘Vaules’ in a French map of 1367 and ‘Vaula’ on another of 1423.

One of the resident’s main occupations in present times is beekeeping, with the nectar of the thyme and wildflowers of the village producing superior honeys. The village is also part of the island’s 7th Wine Route, which encompasses the area of mountainous Larnaka – Lefkosia (Nicosia).

Interesting sights include the church of Agios Georgios to the north of the village, and the church of Archangelos Michail to the south. The convent of Agios Minas is located outside of the village, enroute to Kato Drys, and is an interesting 15th century structure in a mixture of Byzantine and Gothic styles. The nuns of the convent practise icon-painting and produce traditional Cyprus Sweets, in addition to their religious duties. 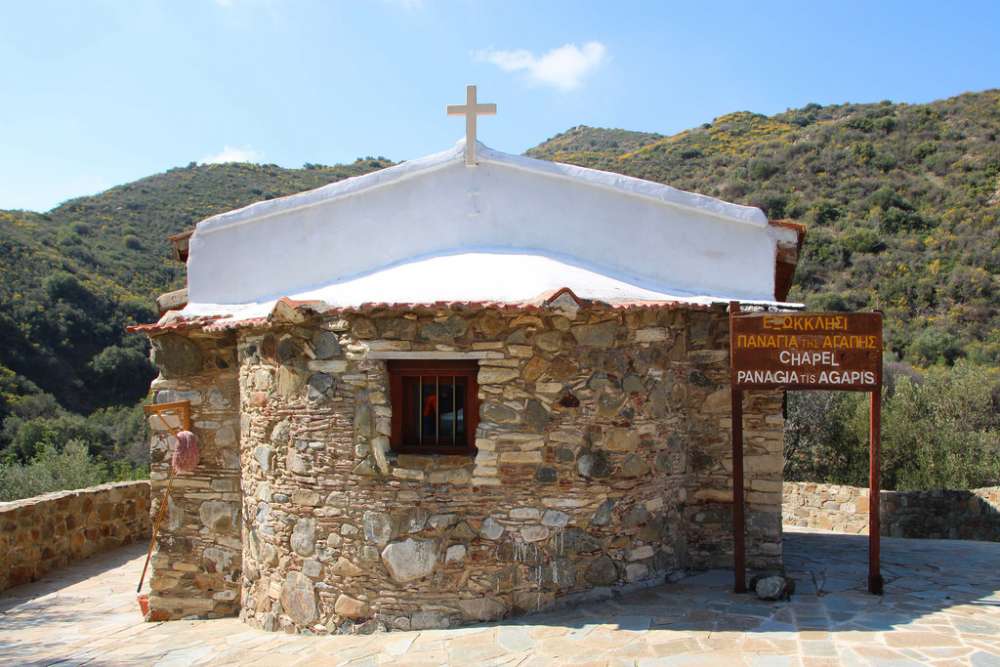 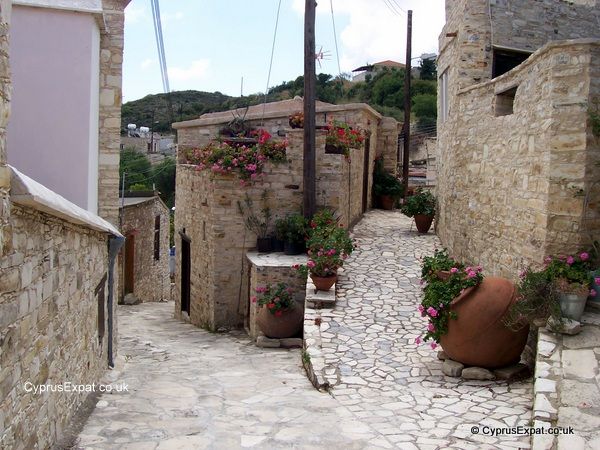 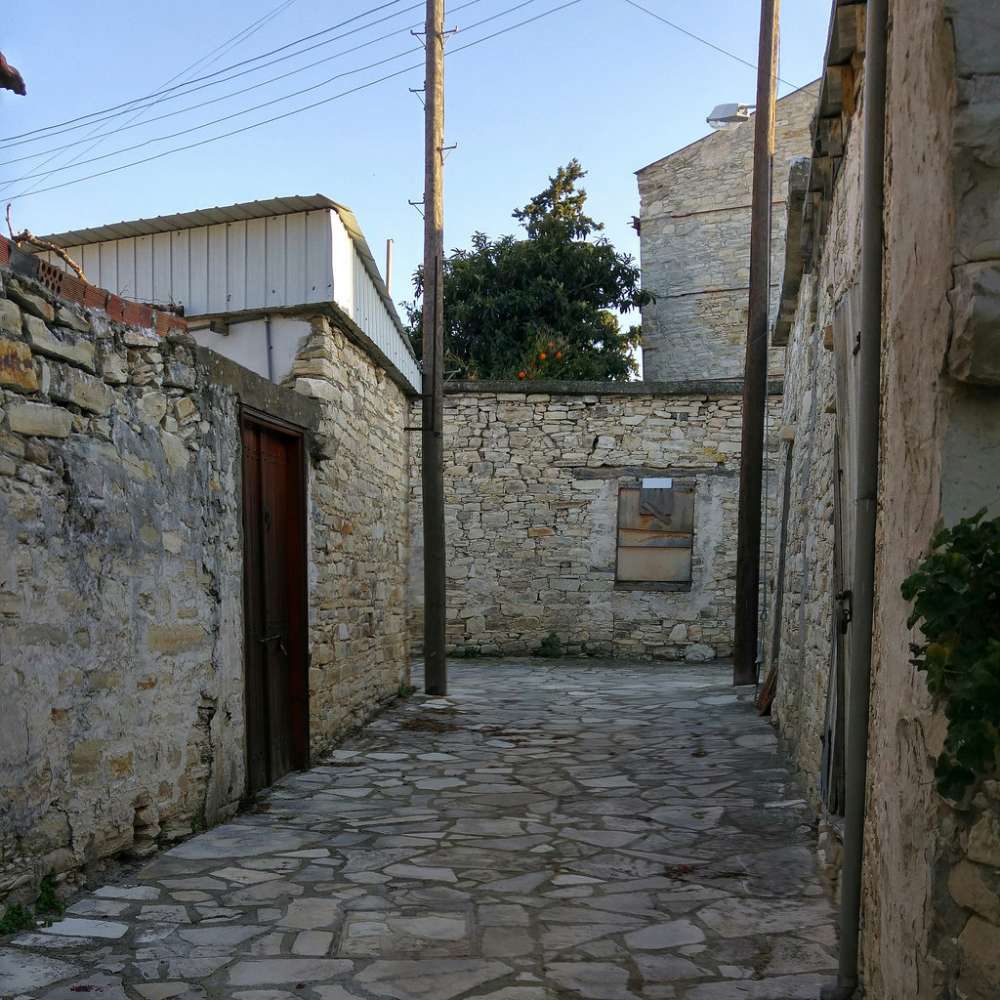