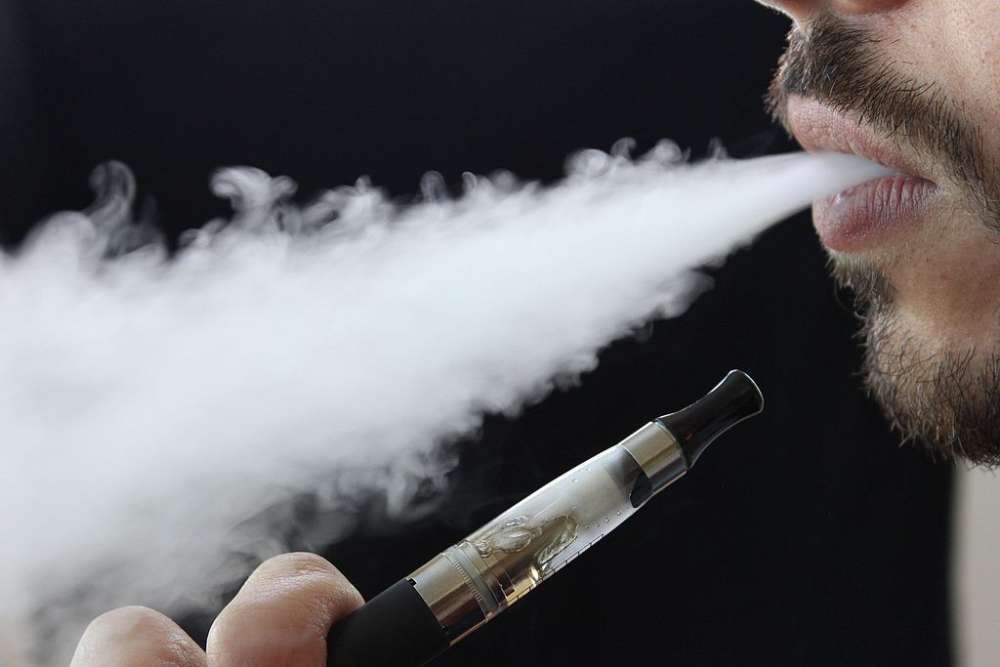 A push by makers of electronic cigarettes to raise nicotine levels in the European Union towards their far higher American levels is running into opposition, a senior executive at U.S. market leader Juul said on Tuesday.

But there is little sign in Europe of the kind of regulatory backlash seen in the United States over youth vaping, said Grant Winterton, EMEA president of Juul.

E-cigarettes, which offer a nicotine alternative to cigarettes without the same toxic and cancer-causing chemicals, have seen rapid growth in the United States, prompting Marlboro maker Altria Group to buy a 35 percent stake in Juul for $12.8 billion in December.

But the roll-out across European Union countries of Juul, whose devices resemble a USB flash drive and work by vaporising a nicotine-laced liquid, has been hampered by limits of 20 milligrams of nicotine per millimetre of liquid compared to 59 in the United States.

This, the company says, makes it less effective as an alternative to cigarettes for heavy smokers.

“We will put forward our position that we think the limit should be increased,” Winterton said, looking ahead to a review of the EU’s Tobacco Products Directive in 2021.

“At the moment I would say there is quite a lot of resistance to that,” he added in an interview coinciding with Juul’s launch in Ireland, one of a number planned in the European Union this year.

While public health bodies in Britain have embraced vaping as a tool to wean smokers off cigarettes, governments in other EU markets, where smoking rates are higher, have been cooler. Most are “neutral to slightly positive” but no significant market is hostile, Winterton said.

In recent months e-cigarette makers including Juul have been under fire for the popularity of their products among teens attracted to candy and dessert flavour varieties.

In November, the U.S. Food and Drug Administration announced curbs on sales of flavoured e-cigarette products, including Juul’s mango and cool cucumber, responding to concerns of underage use reaching epidemic proportion.

“We do not see at this time some of the issues that have been raised in the United States,” Winterton said, referring to youth vaping.

European regulators have responded “very positively” to measures it has introduced, including voluntary nicotine warnings, marketing targeted only at over-30s and vetting to make sure retailers adhere to age limits.

It would be “moral and commercial suicide” to target young non-smokers with nicotine products, he added.

Juul is trying to match its success in the United States with a global roll-out with a target of international sales eclipsing U.S. sales within five years.

It’s U.S. market share increased from 13.6 percent in early 2017 to more than 75 percent by the end of last year, according to a Wells Fargo analysis of Nielsen retail data.

Winterton said Juul plans to launch in multiple Asian locations in 2019 and the Middle East and Africa in 2020 and 2021.

“There is no one who is not on our radar if you look forward next 4-5 years,” he said.