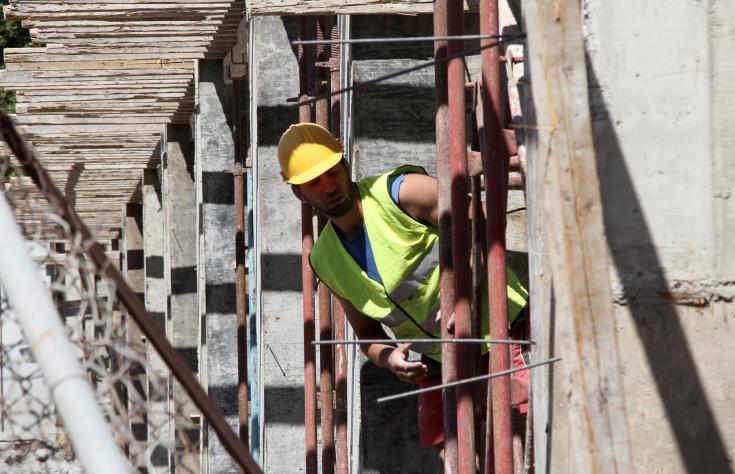 The value of building permits issued in the first half of this year increased by over 100% compared to the first six months of 2018, data released on Tuesday by the Cyprus Statistical Service show.

According to the official data, the number of building permits authorized by the municipal authorities and the district administration offices in June 2019 stood at 573.

The total value of these permits reached €208.7 million and the total area 189.1 thousand square meters. These building permits provide for the construction of 812 household units.

During the period January – June 2019, 3,393 building permits were issued compared to 3,110 in the corresponding period of the previous year.

By In Cyprus
Previous articleWho gets the key posts in new European Commission?
Next articleLimassol: Further tests to determine cause of death of 13 year old girl