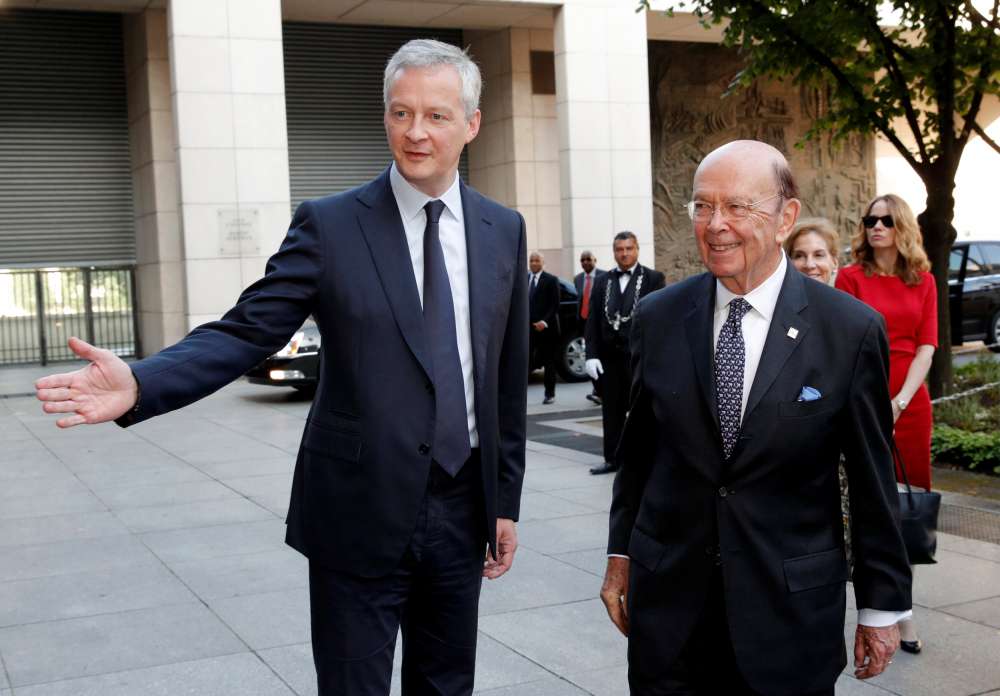 Washington does not want a trade war with the European Union, but whether there is an escalation or not will depend on the EU, US Commerce Secretary Wilbur Ross said in an interview published by daily Le Figaro on Thursday.

A US decision on import tariffs on EU steel and aluminium will be announced on Thursday either before markets open or after markets close, he said.

“We don’t want a trade war,” Ross was quoted as saying.

“(It’s) up to the European Union to decide if it wants to take retaliatory measures. The next question would be: how will the (USPresident Donald) Trump react? You saw his reaction when China decided to retaliate.