US to ‘examine’ Cyprus again on money laundering activity 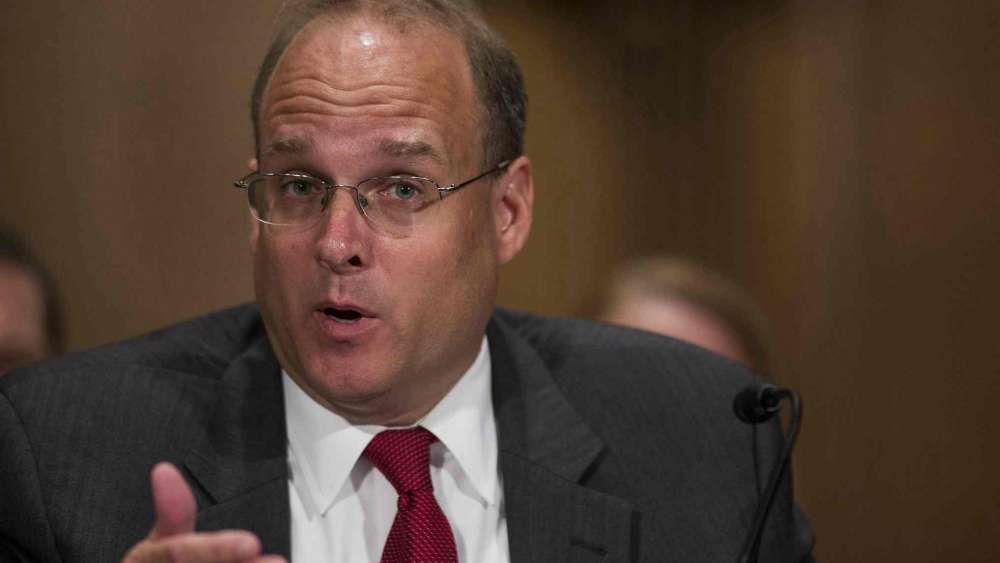 Marshall Billingslea who is the Assistant Secretary for Terrorist Financing in the United States Department of the Treasury is to visit Cyprus again soon, according to reliable information.

He is most likely to visit the island in May, just like he did last year but it will all depend on a number of factors. And just like his previous visit, the upcoming one is also considered to be of utmost importance since his fresh impression on money laundering activity and other related sensitive issues will determine – to a significant extent – how Cyprus will be treated by US authorities, in the short-term.

Undoubtedly, Billingslea and other US officials have had numerous contacts with Cypriot technocrats as well as politicians over the recent past months. And crucial issues such as the combating of money laundering were discussed in depth.

At the same time, new Central Bank of Cyprus Governor Constantinos Herodotou is also very keen to improve this image of Cyprus abroad. Herodotou is chairing the steering committee focusing on a targeted communication campaign aiming to promote the improved measures Cyprus has undertaken over the recent years.

Last week, the US Department of State published its annual report on money laundering which also included Cyprus on the list of high-risk countries, even though several positive steps that have been taken were noted. Two such steps were the adoption of the 4th European Directive, and the registry to be created and put in operation by 2020 that will record final beneficiaries of legal entities in Cyprus.

On legal action taken by Cyprus, the report notes that authorities convicted 28 persons in relation to laundering offenses in 2016 and another 33 in 2017. Reference is also made to a Central Bank circular on shell companies which calls on banks to be particularly careful when handling such cases.