US to block sale of F-35 fighter jets to Turkey 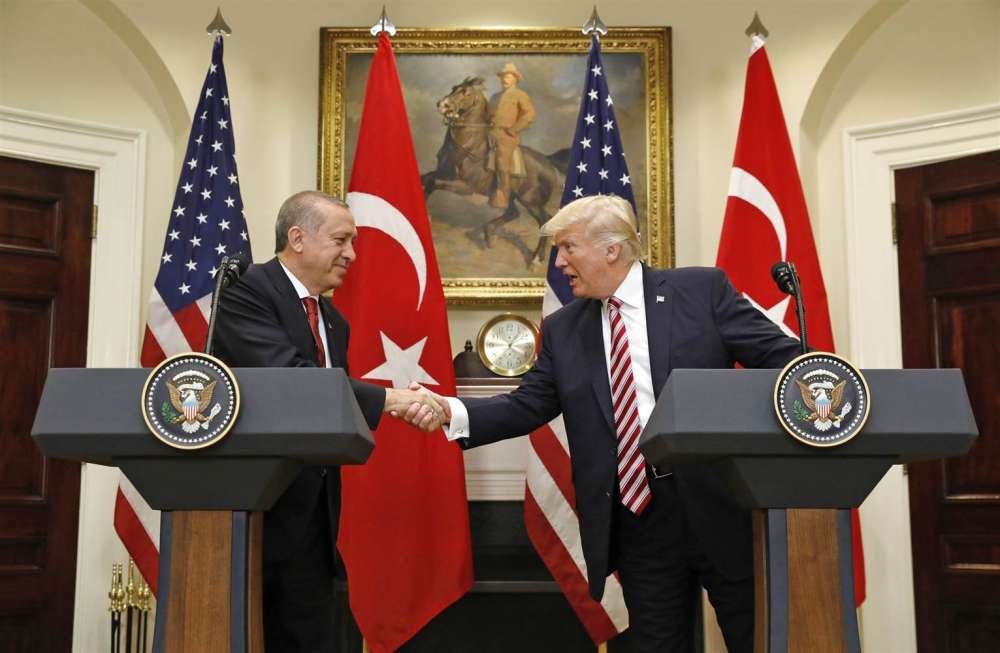 U.S. House of Representatives lawmakers released details on Friday of a $717 billion annual defense policy bill, including efforts to compete with Russia and China and a measure to temporarily halt weapons sales to Turkey.  The House Armed Services Committee is due to debate next week the annual National Defense Authorization Act (NDAA), which authorizes the level of defense spending and sets policies controlling how the funding is used.

One of the few pieces of major legislation passed by Congress every year, the NDAA is used as a vehicle for a broad range of policy measures, as well as determining everything from military pay levels and benefits to which ships or aircraft will be modernized, purchased or discontinued.

The committee will not release the bill itself until next week, but Republicans, who control the panel, and the minority Democrats, each released summaries.

The legislation would also ask the Defense Department to provide Congress with a report on the relationship between the United States and Turkey, and would block the sale of major defense equipment until the report was complete.

Although Turkey is a NATO ally, relations between Ankara and Washington recently have deteriorated. Turkey supported the U.S. fight against Islamic State, but has become increasingly worried about U.S. backing for Kurdish fighters in Syria.

The NDAA is several steps from becoming law. The final version of the legislation will be a compromise reached later this year by House and Senate negotiators between separate versions of the bill approved in the two chambers.

By In Cyprus
Previous articleCyprus and Greece FMs meet in Nicosia to discuss Cyprus issue, EU-Turkey relations
Next articleTutankhamun ‘secret chamber’ does not exist, researchers find