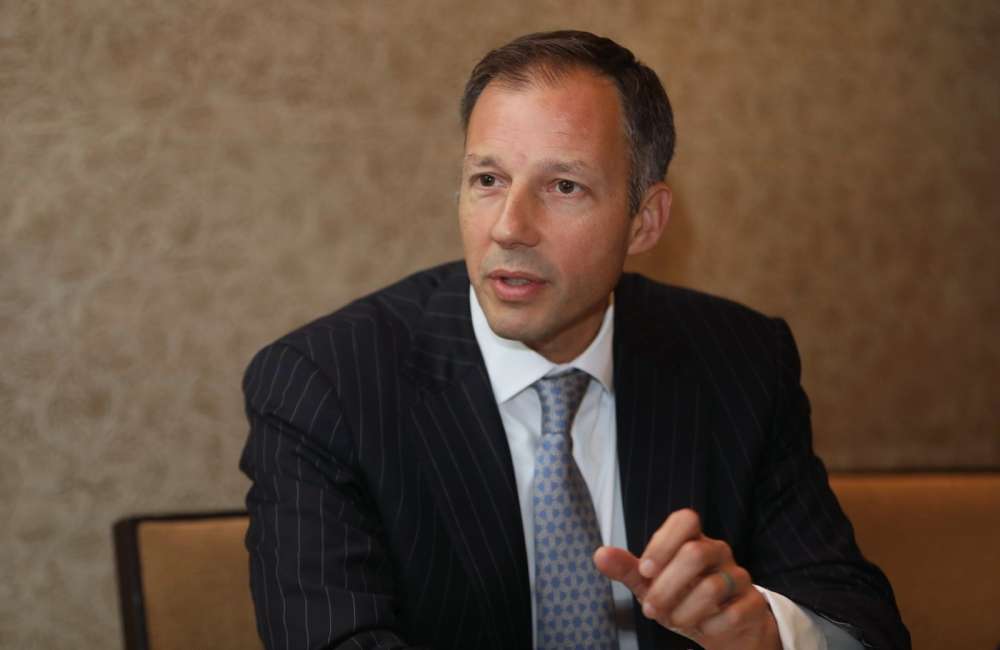 Assistant Secretary for the bureau of energy resources in the US Department of State Francis Fannon has said that the United States were strongly discouraging any activity that could escalate tensions, commenting on the Turkish threats over its planned drilling activity within Cyprus’ exclusive economic zone (EEZ).

Energy diplomacy and the new geopolitical landscape in the Eastern Mediterranean, coupled with the transformation of the region into an energy hub, were the topics of the last panel of the EastMed-New York Investment Summit organised by the “Economist”.

Answering to questions, Fannon reiterated the long-standing US position that the US recognizes Cyprus`s right to develop its resources within its EEZ and that resources should be distributed fairly within the framework of an overall solution to the Cyprus problem. He added that the US were considering energy as a catalyst for dialogue.

He said that energy could be a catalyst to conflicts, giving the example of the export of energy sources from Israel to Jordan and Egypt, something that as he said a few years ago was unthinkable.

He also referred to his regular visits to Athens, Nicosia, Jerusalem and Cairo and his presence at Foreign Minister Mike Pombeo`s meeting with the three leaders in Jerusalem.

Referring to the new energy discoveries, he said that the region could now become a safe energy provider to Europe, while for the transport corridors he said that the market itself would decide which one is the best.

He also referred to the East Mediterranean Gas Forum in Cairo, noting that even the Palestinian Authority was present.

The Minister of Energy, Yiorgos Lakkotrypis, presented to the conference the prospects of the Eastern Mediterranean in general and of Cyprus in particular, regarding the hydrocarbon sector and the prospect of becoming an alternative route and source of supply for both the European Union and for other international markets.

He said that the countries in the region were looking together for ways to reduce technical, economic and political risks, in order for the companies to operate and invest in their respective Exclusive Economic Zones and in the Eastern Mediterranean as a whole. He also said that Cyprus is leading the efforts to set up the EastMed gas corridor.

Speaking to journalists after the end of the Summit, Lakkotrypis said that especially after the great discovery of ExxonMobil in Cyprus’ EEZ a few weeks ago, intense discussions about the different ways of exploitation and routes have started.

As he said, with the exception of gas from “Aphrodite” field which was a more mature project and was meant to go through a pipeline to Egypt’s LNG plants and then to the European markets, the discussions for the exploitations of other discoveries as “Calypso” and “Glaukus”, discussions have started between the government and the companies, as well as between the interested companies.