US sanctions against three Cypriot companies 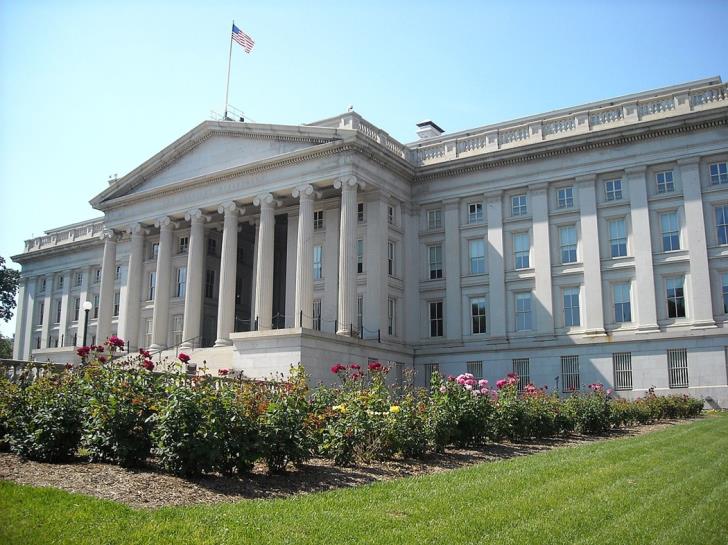 The U.S. Department of the Treasury’s Office of Foreign Assets Control (OFAC) which is targeting corrupt actors and their networks across numerous countries in Europe, Asia, and Latin America has also imposed sanctions on three Cyprus-registered companies.

These companies are affiliated with Slobodan Tesic who was among the biggest dealers of arms and munitions in the Balkans. He has also spent nearly a decade on the United Nations Travel Ban List for violating UN sanctions against arms exports to Liberia.

Registrar of Companies data shows that the three companies in question were used by Tesic but also by Esad Kapidzic who is considered to be one of his associates. They have been allegedly breaking an arms embargo in countries where the United States imposed sanctions.

Finrost Ltd has Esad Kapidzic as its Managing Director and June 27, 2016 as its registration date. Up until this week the Limassol-based company appeared to be active.

Tardigrade is also a Limassol-based company which is active and with January 2018 as a registration date. A Cypriot woman is listed as its managing representative.

According to the Treasury Department’s announcement, Moonstorm Enterprises was used for the business of Tesic who also used Tardigrade Ltd to export weapons to Arab and African countries.

As for Finrost, whose director and general secretary appears to be Kapidzic, this was used for money transfers by Tesic but also as a vehicle for contracting to supply weapons to the African government despite sanctions imposed by US authorities.