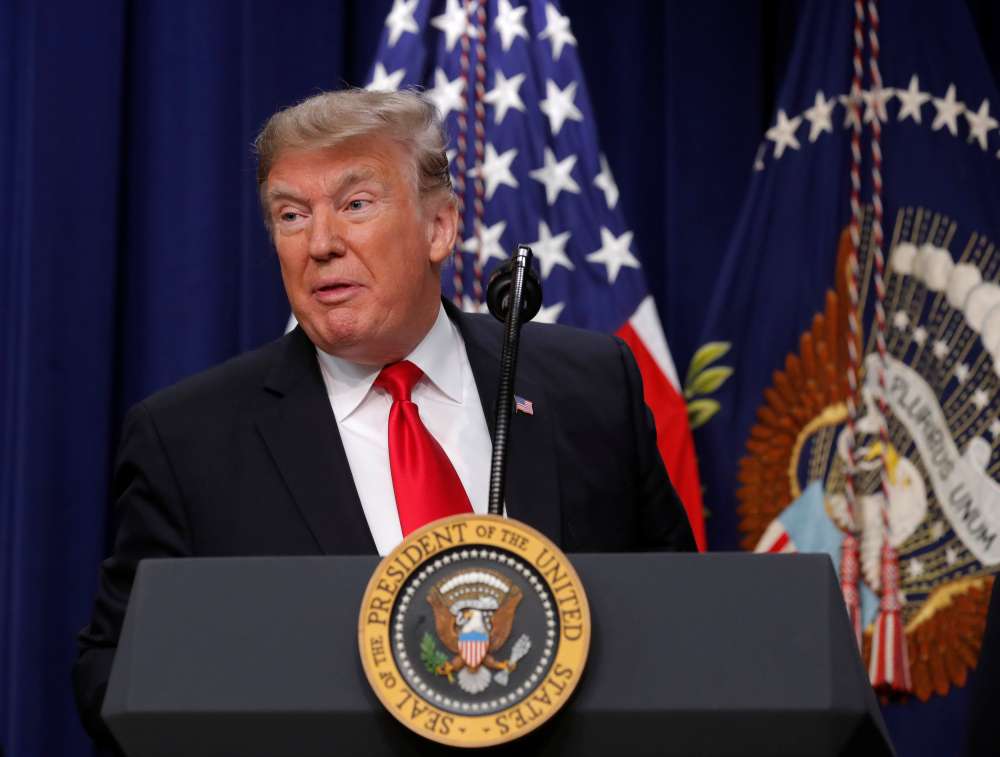 US President Donald Trump has sent  President Nicos Anastasiades a congratulatory message on the occasion of the Anniversary of the Independence of the Republic of Cyprus.

In his message, President Trump said: “On behalf of the United States of America, I send my warmest congratulations this October 1 to the people of the Republic of Cyprus as you celebrate the 59 th  anniversary of your nation’s independence.

“The United States’ relationship with the Republic of Cyprus is stronger than ever, and we continue to deepen our coordination across a range of issues including energy, counter terrorism, security cooperation and regional stability.

“The United States continues to support the Republic of Cyprus in its efforts to reunify the island as a bi-zonal, bi-communal federation. We believe that such an achievement is the best chance for the people of Cyprus to have lasting peace. As we mark this important day, I wish all Cypriots a joyous day and prosperous year.”