US military pilots injured by Chinese lasers in Djibouti: Pentagon 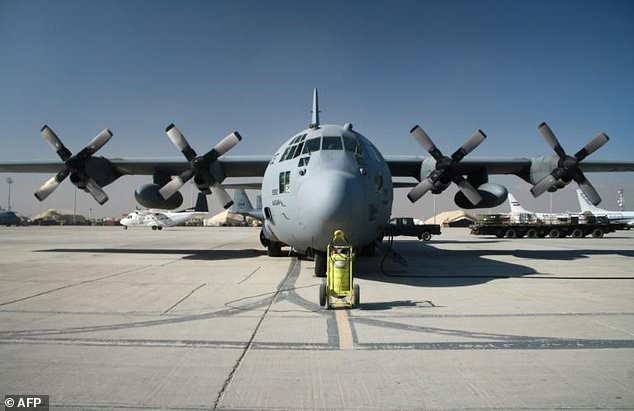 Chinese nationals have on multiple occasions shone military-grade laser pointers at US pilots operating out of the American base in Djibouti, the Pentagon said Thursday. Officials have issued a formal diplomatic complaint and demanded Beijing investigate a series of incidents dating back several weeks, spokeswoman Dana White said.

“They are very serious incidents,” White said. “This activity poses a true threat to our airmen.” In one case, two pilots on a C-130 cargo plane suffered minor eye injuries as they came in to land at the base in the Horn of Africa nation, another spokeswoman, Major Sheryll Klinkel, told AFP.

Located at Djibouti international airport, the US military’s Camp Lemonnier base is its only permanent facility in Africa. It is used largely for counter-terrorism operations in East Africa and Yemen. China last year opened a naval base in Djibouti, only a few miles (kilometers) from the US facility, marking the first overseas base for Beijing’s rapidly growing military.

White said she was “confident” that whoever had shone the high-powered lasers was Chinese. Officials told The Wall Street Journal the laser likely came from the Chinese base. The Federal Aviation Administration last month published a warning to pilots to use extreme caution in the area.

“There have been multiple lazing events involving a high-power laser in the vicinity,” the warning reads.