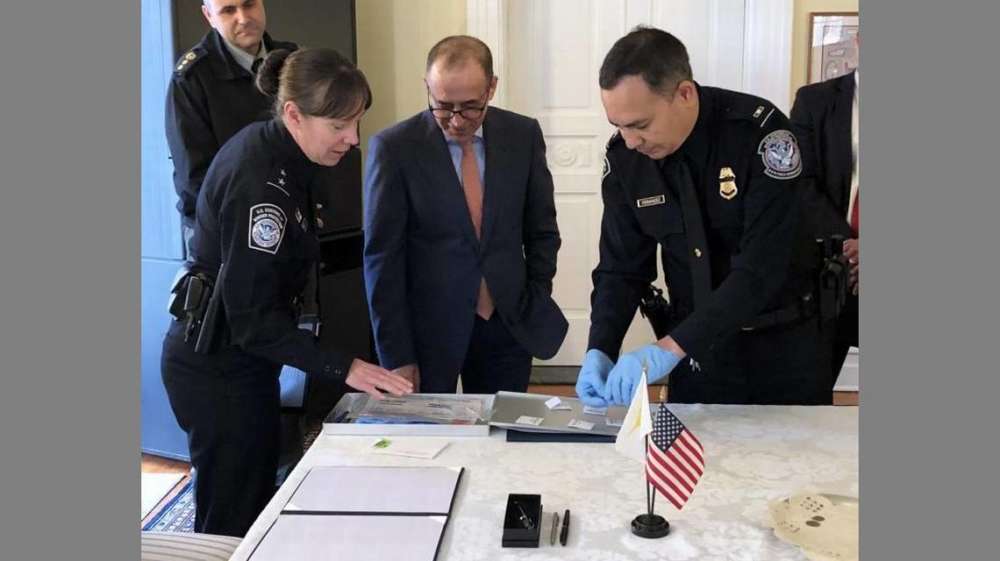 A priceless ancient coin collection, with coins dating back to 81 BC, discovered by US Customs and Border Patrol agents in 2009 has been returned to the government of Cyprus, the Miami Herald reports.

Customs and Border Patrol agents found the coins while inspecting air cargo from London in April 2009, said. The coins were being shipped to a coin collector in Missouri who lost a protracted legal challenge to keep them, the paper added.

“On behalf of U.S. Customs and Border Protection, I am honored to return these priceless national treasures to the government and citizens of Cyprus,” CBP Director of Field Operations in Baltimore Casey Durst said.

The coins were all from the Roman era:

Agents also found coins from China “determined to be from the Zhou, Han and Western Han dynasties, dating from 400 BC through 220 AD,” the Miami Herald added. 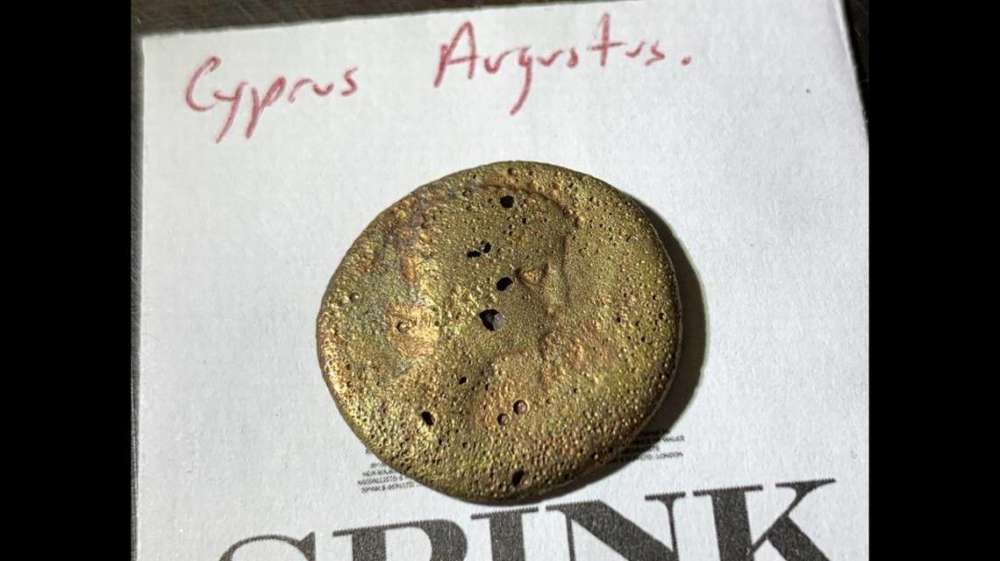 “Customs and Border Protection will continue to use our border authority to identify and rescue precious antiquities being smuggled by those who profit on the theft of another country’s historical and cultural property, and return them to their rightful owners,” Durst said.