US and Russian fighter aircrafts in mock dogfight over Nicosia FIR 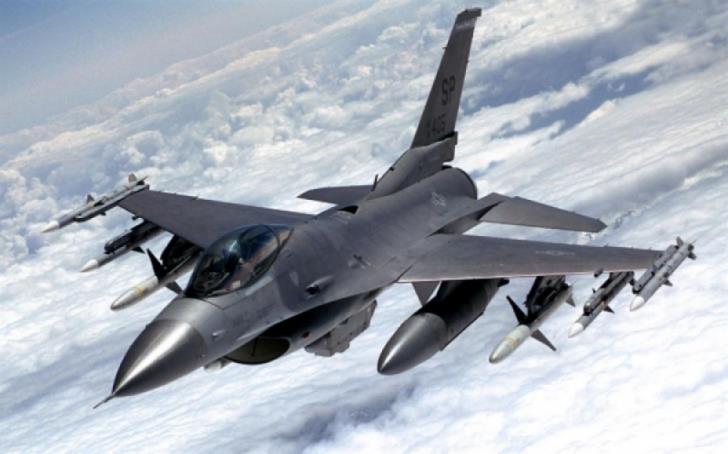 Over the last few days, Russia and the US practiced air to air combat with a significant number of fighter aircrafts from both countries, over eastern and southern Nicosia FIR, always in relation to developments in the area and especially Syria.

Two aircraft carriers, a Russian on the east of Cyprus and an American on the south of Cyprus, always within Nicosia FIR, as well as Russia’s base on Syrian territory, literally fill the eastern area of Nicosia FIR with Russian fighter aircrafts, mainly of types Su-33 and MiG-29K.

Lately, the flights of the Russian fighter aircrafts east and southeast of Cyprus have increased considerably.

At the same time, a great number of American fighter aircrafts F/A-18F take off and fly within Nicosia FIR, from an American aircraft carrier located south of Cyprus in recent weeks. The carrier has now been transferred eastward.

More American and Russian fighter aircrafts are flying in relatively close areas and at the same height. This means that between 15-18 fighter aircrafts fly in about the same area, at the same time and at similar altitudes. Although there is a restricted movement of civil aircrafts in these areas, serious complications derive for Cyprus, a source monitoring developments for national security reasons told “Ph”.

At the same time, there is a growing concern at military and political level in countries involved with military forces in the area.

Over the past few days, the Russian Ministry of Defence has released a video showing landings and take-offs of fighter aircrafts and helicopters from the “Kuznetsov” aircraft carrier in areas within Nicosia FIR, for operations in Syria. There is talk of over 400 operations in Syria by the Russian aircraft carrier, which also shows the traffic generated in eastern area of Nicosia FIR.