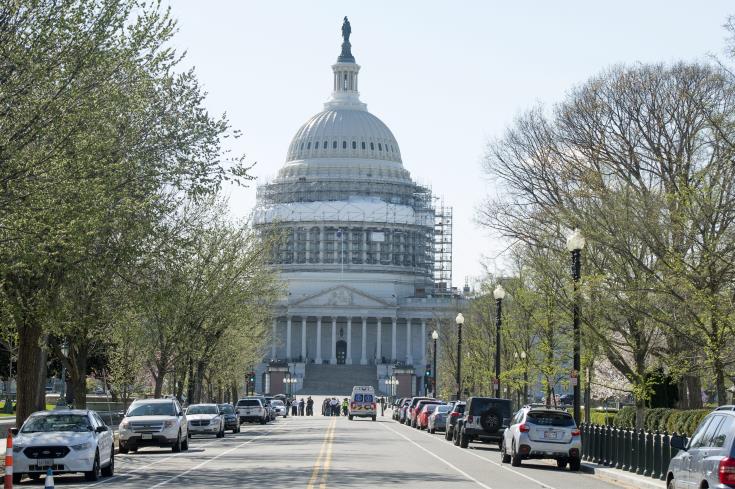 Nominee to become US ambassador to Turkey Jeff Flake has committed to speak out both publicly and privately against Ankara’s UN violations in Cyprus.

Flake was replying to a question by President of the US Senate Committee of Foreign Relations, Bob Menendez, during a recent Committee hearing on ambassador nominees.

He then asked Flake whether he would commit to speak out publicly and privately in the event that Turkey continues to violate Cyprus’ EEZ and the reply was “I will”.

Flake also said: “I was pleased to see after the December visit by Erdogan to Cyprus that the United States spoke out, as did the UN, that any of the actions that was contemplated with Varosha for example would violate Security Council resolutions 550 and 789”.

Resolution 789 (1992) also urges that with a view to the implementation of resolution 550 (1984), the area at present under the control of the United Nations Peace-keeping Force in Cyprus be extended to include Varosha.