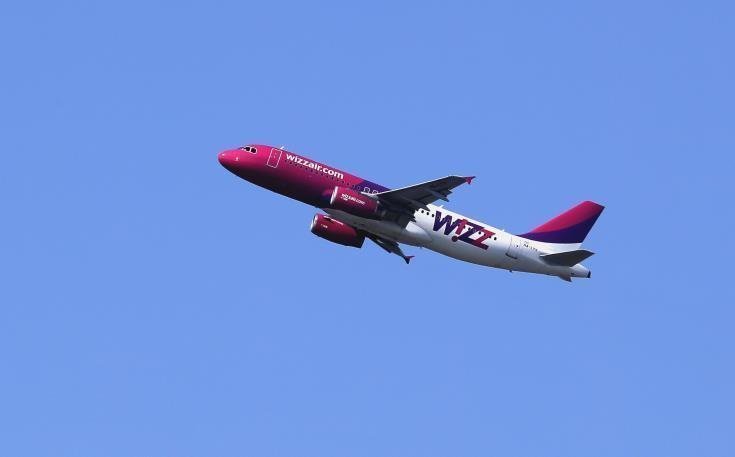 There was some turbulence of the passenger variety on the Wizz air flight W6 4564 that arrived at Larnaca airport from Athens yesterday, when a young man sitting in the back seats of the aircraft refused to wear his mask.

Although he was cautioned many-a-time throughout the flight by the flight attendants, he impetuously continued to ignore them.

At some point one of the flight attendants entered the cockpit relaying the events to the aircraft’s pilot.

Upon touchdown to Larnaca airport at 23:40 at night the passengers were held on board until airport police could check the young man’s credentials, reprimand him and fine him.

Following that the passengers were then allowed to get off the plane according to due procedures and complying with measures in place aiming to contain the spread of Covid-19.