Updated: Two arrests in Limassol, one man wanted for murder in Turkish-held north 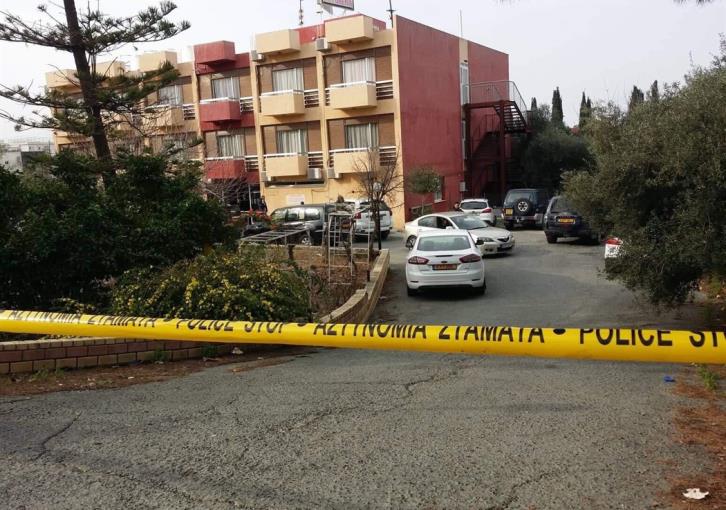 Police on Monday morning arrested two men at a Limassol hotel, one of whom is wanted as a suspect for murder in the Turkish occupied north, Philenews has reported.

It said the police operation took place in Germasoyia. A gun was found in the possession of one of the two men.

Both men are non-Cypriot. Reports said one is Syrian and the second a Kurd from Turkey.

The Syrian is wanted by the authorities of the Republic of Cyprus in connection with a burglary and theft of a large sum of money from a company  in December 2017. The second is wanted in the Turkish-occupied north for murder.

Police mounted their operation after a tip off that there was a man with a gun in one of the hotel rooms.

The gun was found to be loaded while police also discovered 18 cartridges.