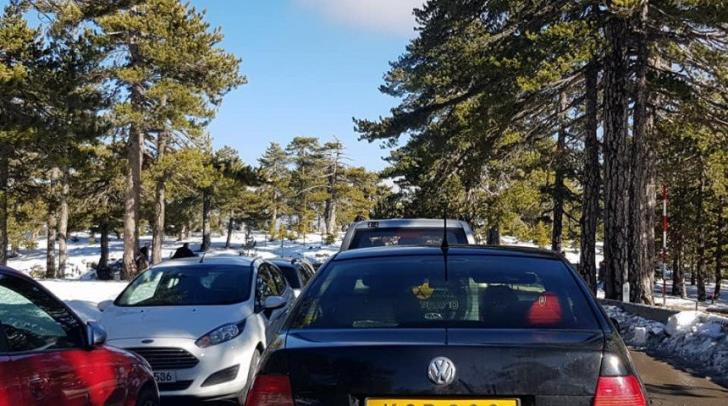 Police said that roads to Troodos which had closed earlier today because of heavy traffic have reopened.

It said the large number of excursionists who have attempted to visit Troodos had led to traffic congestion, and for safety reasons police have decided to close the roads.

The public was urged to avoid non-essential travel in the area while drivers already on the three roads were asked to be careful and patient, and comply with police instructions and traffic signs.