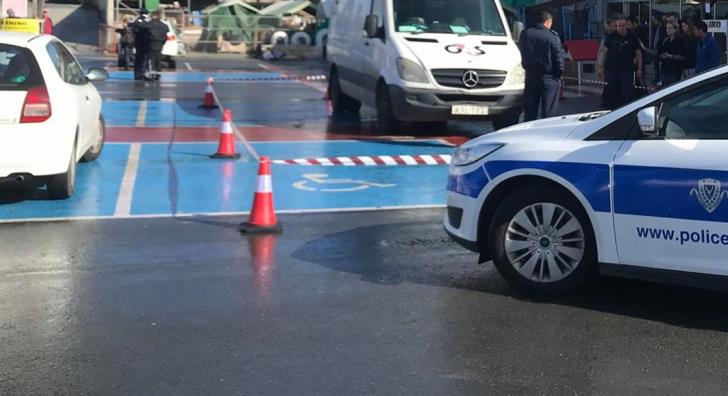 There has been an attempted robbery at a well-known store in Mesa Gitonia, Limassol, Philenews has reported.

It said police have launched a manhunt as they search for two suspects.

A burnt out car with forged car plates found in the Linopetra area is believed to have been used as a getaway vehicle. 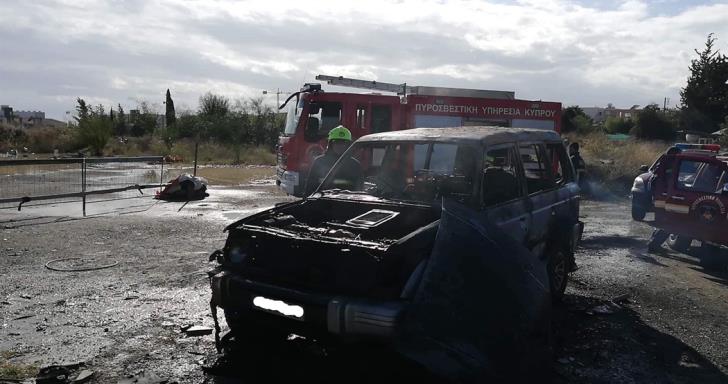 A security guard  who was responsible for guarding the transport of money was slightly hurt. No money was taken.

Philenews said the guard had exited the shop and was putting a bag of money in the vehicle when he was approached by one of the two men who attacked him with a crowbar, injuring him slightly.

The guard managed to put the money in the car. The second suspect then got out of the car and fired two shots with an air gun.