Updated: Paphos pupil hospitalised in Nicosia after fainting in class 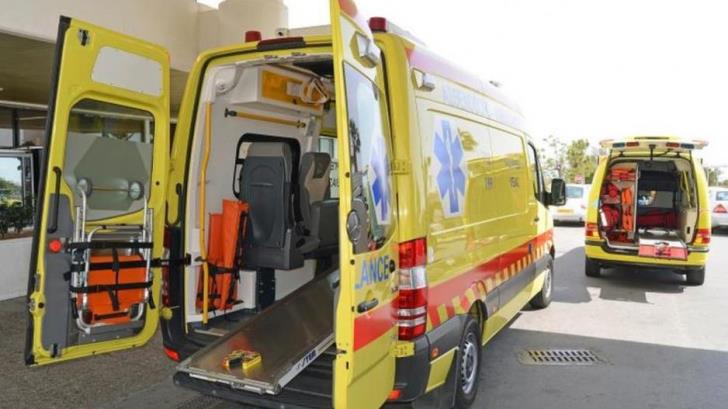 A 15 year old pupil has been hospitalised in serious condition in Nicosia General Hospital after he fainted in class on Tuesday morning.

The Paphos A Lyceum pupil was first transferred to Paphos General Hospital, where doctors who examined him decided he should be sent to Nicosia.

The teenager was taken by ambulance to the capital.

He underwent an operation and is in intensive care.