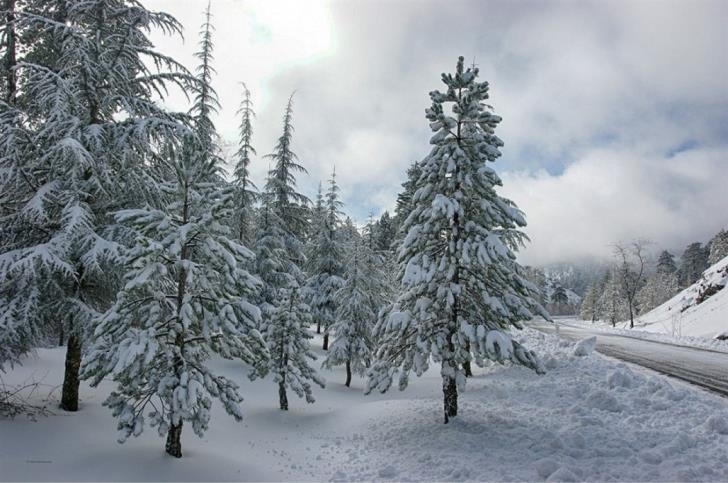 A group of  scouts who has gone missing in the Troodos Mountains earlier on Saturday have been found and are in good health, philenews reports.

The group — 17 scouts and four scout leaders were tracked down with the use of GPS after an operation involving police, the fire service and volunteers.

All are in good health and are heading for their overnight accommodation, it said.

The group had left Troodos in the afternoon heading to Kakopetria on foot on a nature trail.

Earlier police spokesman Andreas Angelides told CyBC that a full scale operation was underway and that contact had been made with the group.

They had set off in the afternoon for Troodos, headed for Ayios Nicolaos tis Stegis, he added.

The spokesman said the the terrain was rough, and conditions were difficult because night has fallen and the low temperatures.

But he said that volunteers well acquainted with the area were assisting the search.