Updated: Man dies after fall from balcony in Paralimni 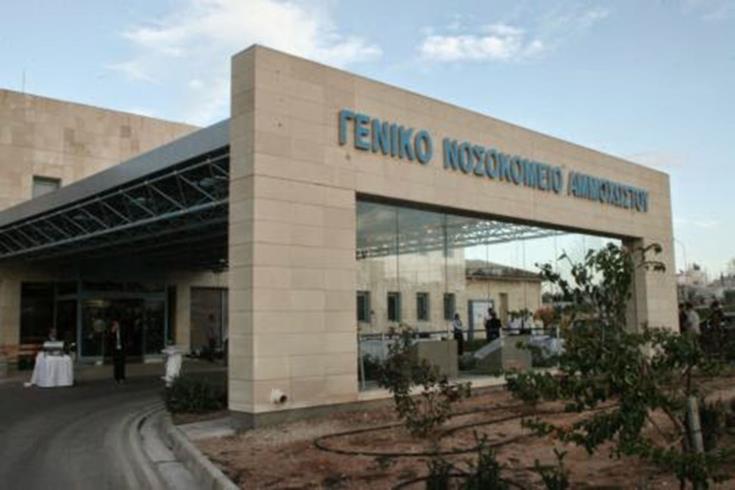 A 47 year old man has died after falling from the second floor balcony of an apartment block in Paralimni, philenews has reported.

Citing police,the Cyprus News Agency said the man, who is from Bulgaria, felt unwell this morning and did not go to work.

A little before noon his wife found him on the ground, in front of the apartment block.

He was rushed to hospital where doctors pronounced him dead on arrival.

The circumstances of his fall are under investigation but foul play has been ruled out, the Cyprus News Agency said.