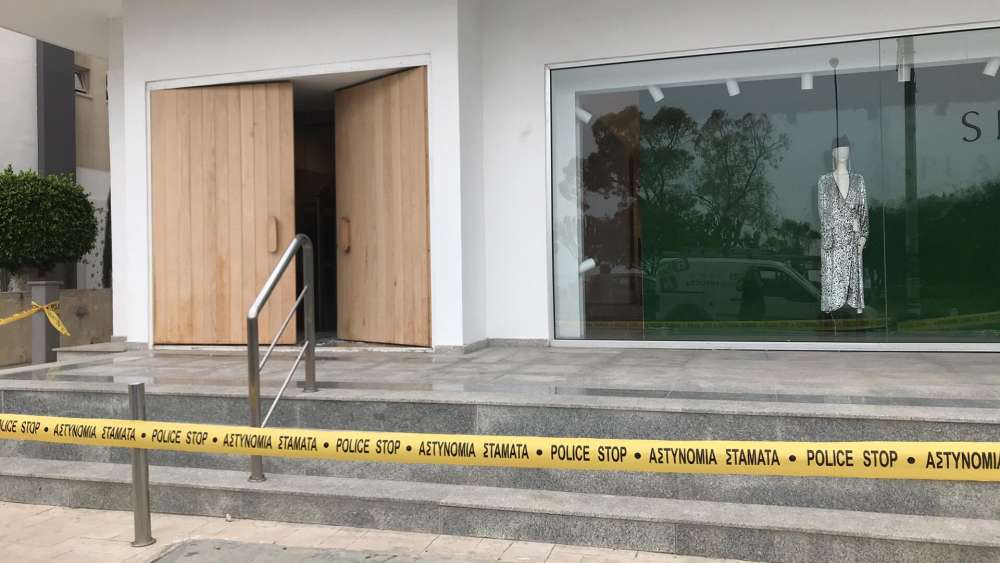 There has been a new burglary of a luxury clothing store in Limassol’s tourist area.

The break-in occurred around 5 am on Wednesday morning, with thieves making off with expensive clothes and bags.

Police said the alarm went off at around 5 am. The main entrance was forced open, and a stone used to smash the second glass door. Police said there were two burglars who wore hoods. 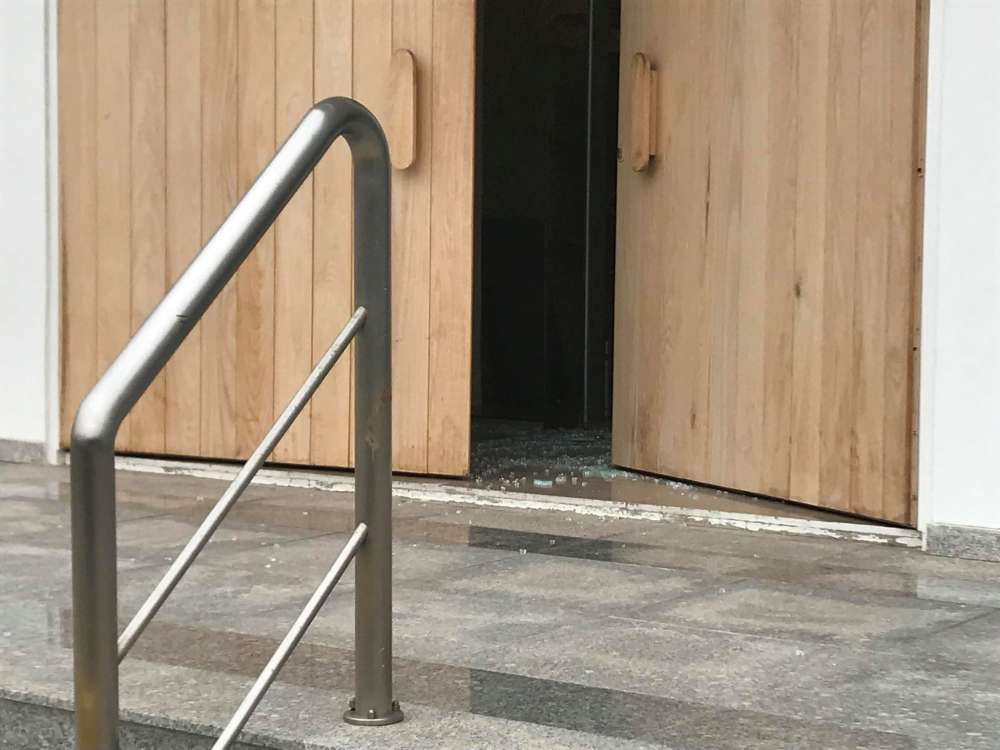 This is the third such burglary in Limassol in the past few weeks. Furs worth more than €500,000 were taken from two shops which were were burgled last Friday and on October 25.

Limassol police deputy spokesman Marinos Vasiliou said that police have stepped up patrols. He did not rule out the burglaries having been committed by the same people as the way they acted was similar, but said it was impossible to say for certain.

“Police have drawn up special plans with increased patrols in order to prevent burglaries and thefts and to investigate the recent cases we have had in Limassol,” he said.