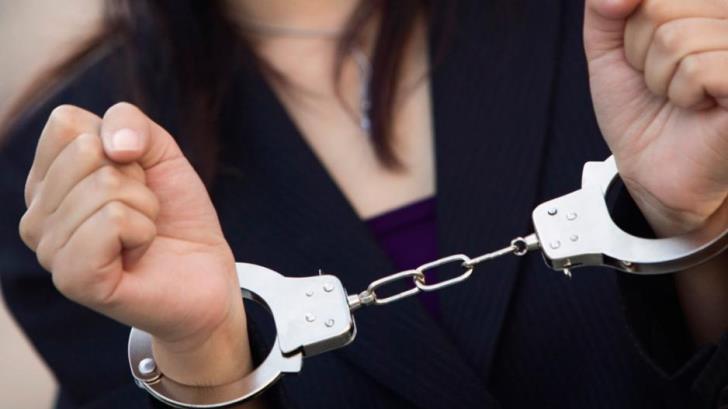 Limassol police have arrested four young women — one aged 20, two aged 17 and the fourth aged 16 on suspicion of theft.

The arrests came hours after a car was reported stolen. The owner told police that a credit card that was in the car had been used six times.

The car was stolen yesterday. On the same day, an off duty women police officer spotted the stolen car. Behind the wheel was the 20 year old who is wanted for a house burglary. Two teens were also in the car. The fourth teenager was arrested later.

All four were arrested and appeared before Limassol district court on Sunday where they were remanded in police custody for five days.

By In Cyprus
Previous articleRace to succeed UK PM May centres on ‘no deal’ Brexit battle
Next articleKurdish MPs, prisoners end hunger strike in Turkey