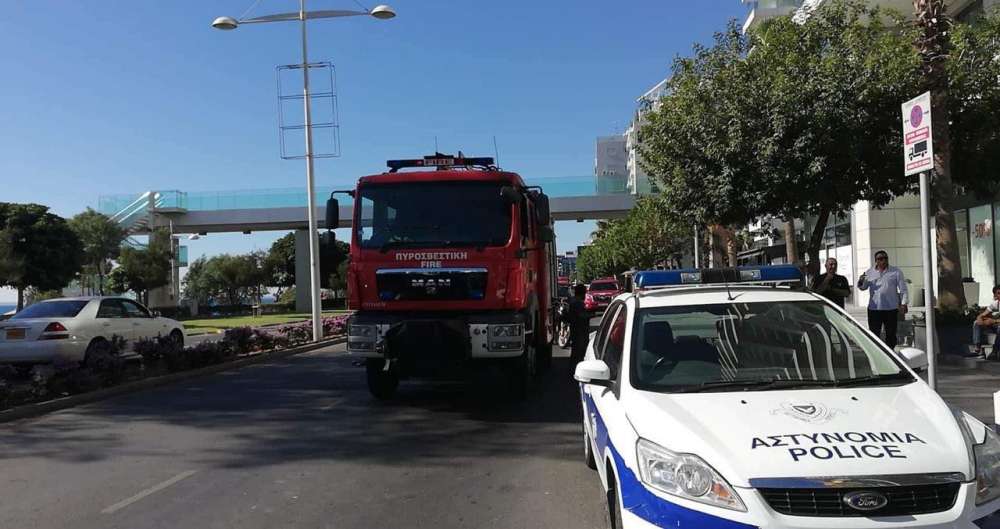 A construction worker injured when he fell from scaffolding at a Limassol building site has been hospitalised after the fire service had to use a crane belonging to the construction company to bring him down to the ground.

Police said the accident occurred in the morning. The worker was standing on 65 metre high scaffolding at a high rise building under construction on the Limassol coastal front when he reportedly lost his balance, falling 1.5 metres and injuring himself.

The fire service rushed to the scene but first responders could only reach the injured worker by using a crane belonging to the construction company, as the fire service’s own equipment could not reach that high.

The Cyprus News Agency said the worker was taken to hospital with back injuries. CyBC TV broadcast scenes of the man being brought down to the road by fire fighters to a waiting ambulance. 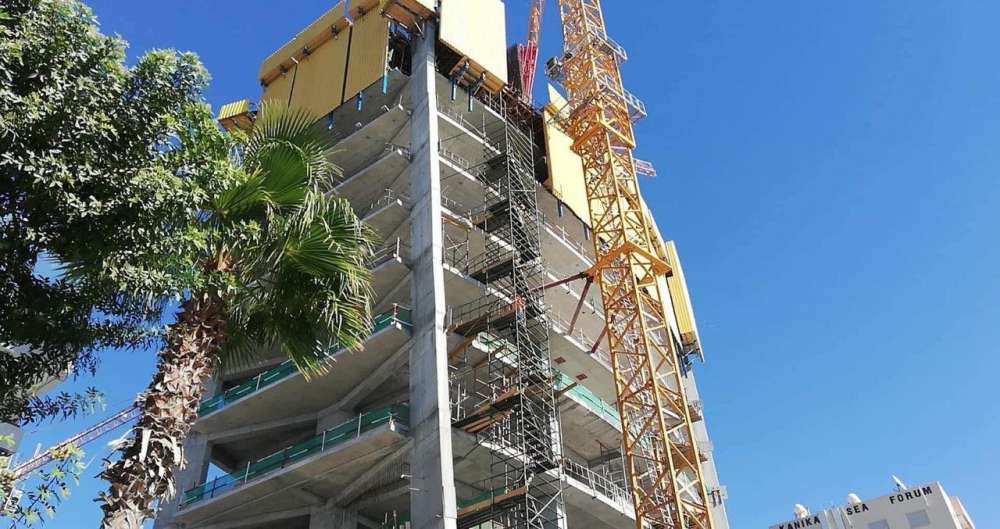