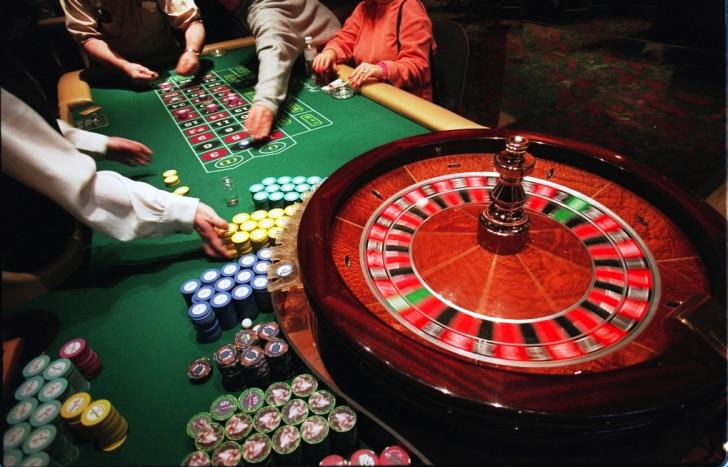 Limassol district court on Friday remanded a croupier employed at Limassol’s temporary casino in custody for four days on suspicion of contributing to changing the roulette results so that a specific client could win 5800 euro, the Cyprus News Agency has reported.

He has denied any involvement and made certain claims which are being investigated by police.

The 44 year old was arrested on Thursday night after a complaint was lodged by the security manager of the  C2 Cyprus Casinos.

The manager told police CCTV had recorded suspect movements by the 44 year old which contributed to a 53 year old from Paphos winning 5800 euro in 18 different instances over the dates of February 6 to March 2.  The 53 year old is still being sought by police.

The court agreed to police’s request for a four day remand order for offences concerning the law on the operation of the casino, fraud, deception and conspiracy to commit an offence.

By In Cyprus
Previous articlePolice out in force for long weekend; roads to close for Limassol’s carnival parade
Next articleCyprus-U.K. joint search and rescue exercise (pictures)