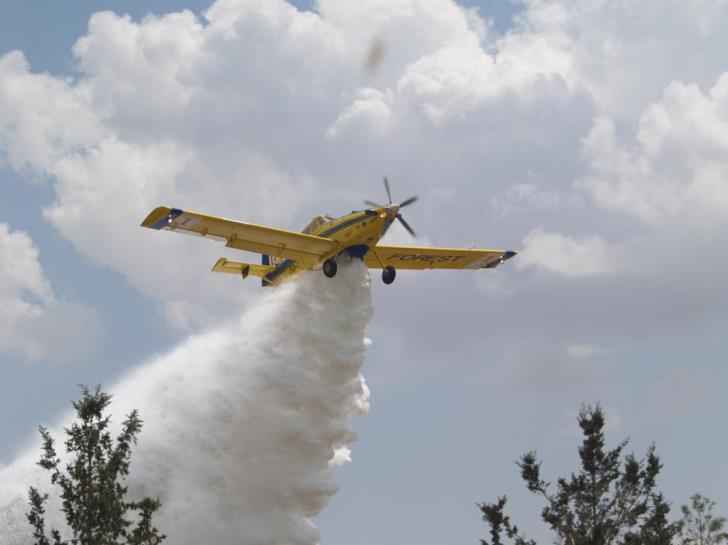 Fire fighters have contained a blaze that broke out between Cape Greco and Ayii Saranta in the Protaras-Ayia Napa area.

The fire broke out around midday and was contained a little after 5 pm having burned about five hectares of wild vegetation.

CyBC said the fire fighters were able to prevent the fire from approaching holiday homes and greenhouses.

Six fire trucks, two fire fighting aircraft of the Forestry Department and two helicopters responded to the fire. Fire fighters remain on the scene until it is completely extinguished.