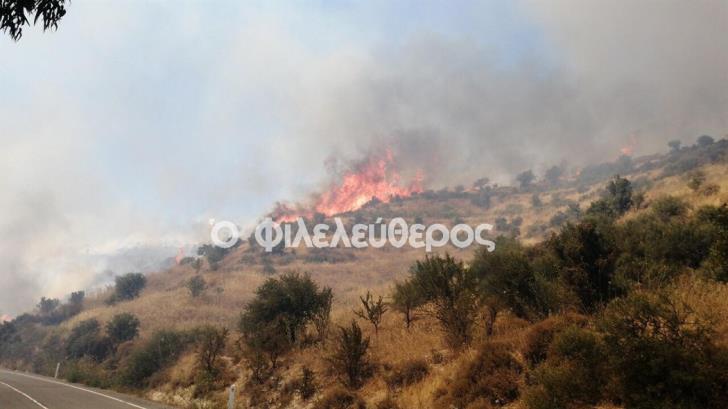 The fire broke out at 11.40 am on Monday and is currently burning wild vegetation and trees.

The fire services have sent 18 fire trucks and the Forestry Department another three. Six fire fighting aircraft are also involved as part of the Ikaros plan which has been activated.

Extra back up has been requested from Paphos.

Authorities have also asked for the British base fire fighting aircraft to assist. 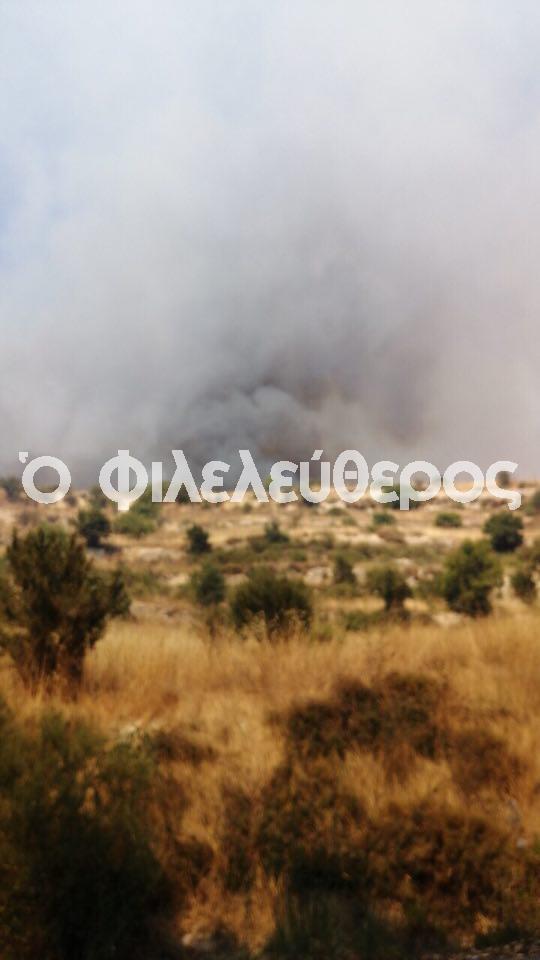 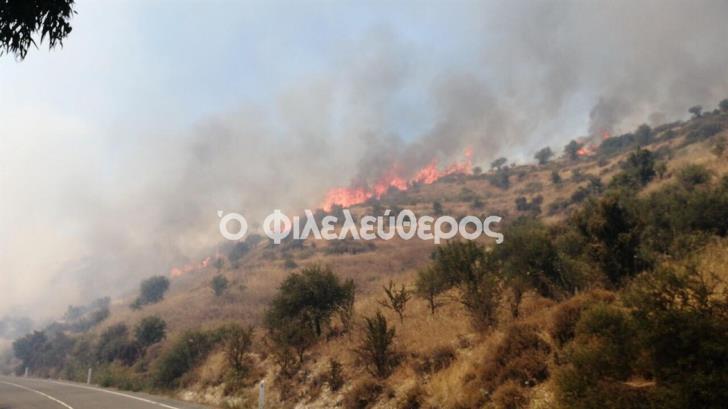 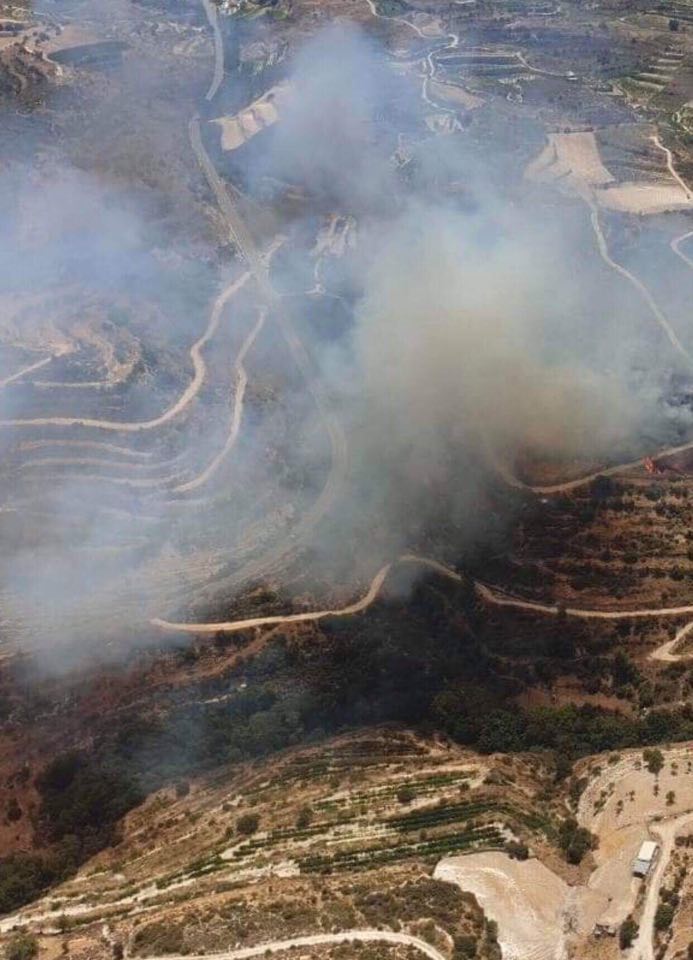 By In Cyprus
Previous articleThe Cyprus Youth Council: all you need to know
Next articleCitizens’ group pushes for massive tree planting project in Nicosia