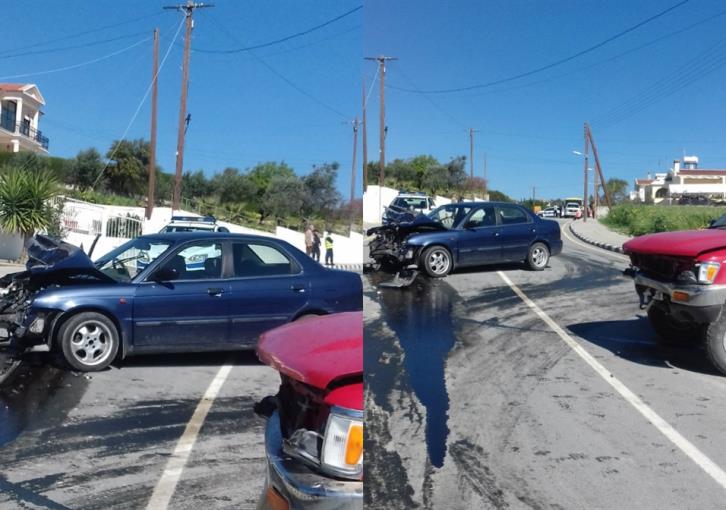 A 52 year old man was killed in a road collision on the Maroni-Psevmatismenos road at 6 am on Monday, the seventh road fatality so far this year.

The victim, who is from Syria, was killed when his car was involved in a collision with a car driven by an 83 year old man.

Neither were wearing a seat belt.

The 83 year old driver and his son, who was a passenger in the vehicle, sustained light injuries.

Philenews said that the double cabin truck driven by the 83 year old had been struck off the road transport’s register, while the other vehicle had been declared as immobilised.