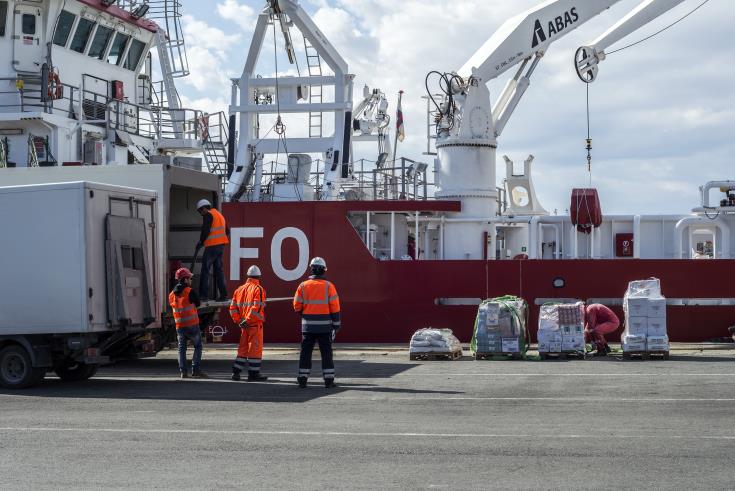 Workers at  the multi-purpose terminal at Limassol port operated by DP World Limassol  are back at work after staging a work stoppage on  Wednesday in protest at lack of progress in the opening of a canteen area.

The workers resumed work after unions received written assurances from the operating company.

Earlier a trade union representative said  workers had been told the canteen would be in operation in June, which was later shifted to July and now they are being told October.

He said workers could not work in such high temperatures and not have an area to rest and something cool to drink.

Trade unionists at the terminal building secured written assurances from the operator that the issue will be resolved with temporary arrangements pending the completion of the building housing the canteen in the beginning of October..

The Cyprus News Agency said that one ship had been affected by the stoppage.

By In Cyprus
Previous articleLoukoumakis the dog recovers from Greek wildfire
Next articleUkraine in focus as Manafort trial in U.S. heads to second day