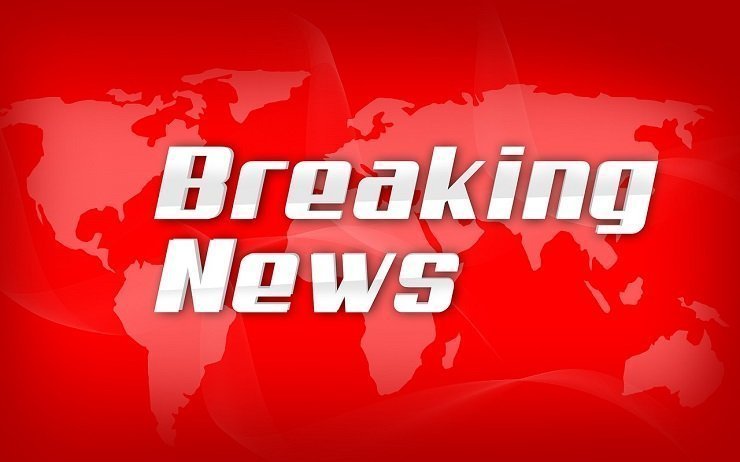 A 56-year-old Greek Cypriot woman was found dead in a car in Oikos village, Nicosia on Monday.

According to philenews, a citizen first spotted the woman and informed the police.

The woman had stab wounds on her neck.

Police is looking for a man who allegedly was in the car with the woman before the murder.

A man was arrested with an undisclosed amount of money in his possession. He failed to explain where he found the money when interviewed by police.

Police are investigating whether he is connected with the murder.