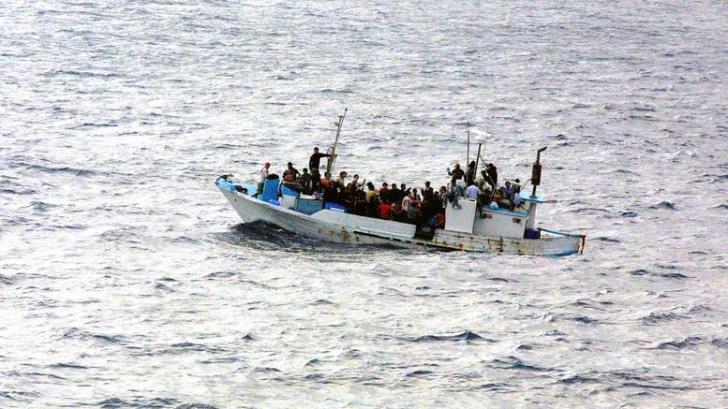 A search operation by land and sea following reports that a group of irregular migrants aboard a boat had been spotted near Akamas  has been called off after it was determined that the information did not concern refugees.

Police said that a fire lookout had spotted a boat with around 25 migrants on board around 9:20 am on Monday morning.

He later lost contact with it due to the area’s terrain. He informed the authorities who launched a search operation to determine whether they had come ashore, CNA reported.