Update: Police arrests four after 1 kg of cocaine thrown out of window during car chase 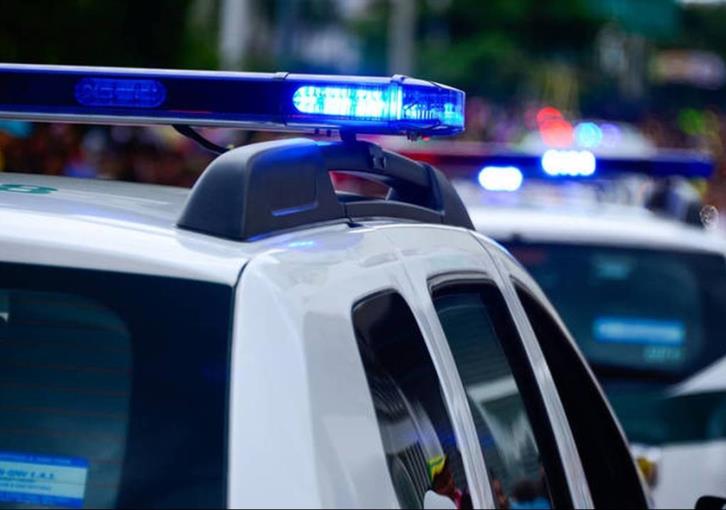 Police arrested two men who threw a kilo of cocaine out of the car window as they made a getaway from a police patrol in the Paphos district on Sunday, police said.

After a tip off of a drug delivery, the anti narcotics squad attempted to stop a car in Paphos district. A car chase ensued during which a package, later found to contain one kilo of cocaine, was thrown out of the window.

The two men in the car, aged 44 and 40 and both known to police, managed to get away but were arrested on Monday morning.

Two men aged 22 and 25 who were accompanying the suspects in another car, were arrested as accessories to the offence.