Update: Pedestrian critical after being hit by car in Limassol, driver arrested 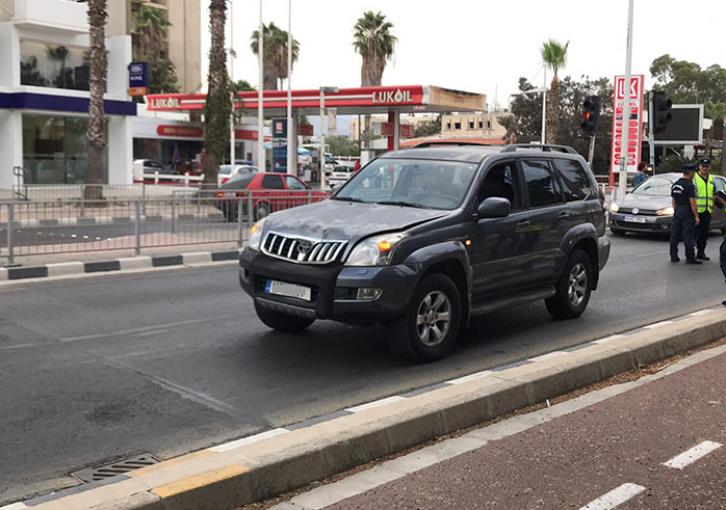 A 64 year old pedestrian is in critical condition after he was  hit by a car in Limassol on Tuesday morning.

First reports said the man,  who is from Russia,  was crossing the coastal road outside a hotel when he was hit by a car.

He was taken by ambulance to Limassol Hospital and from there is being transferred to Nicosia Hospital because of the critical nature of his injuries.

Police have arrested the driver of the car and are questioning him. He has tested negative for alcohol.

By In Cyprus
Previous articleWhich business are eligible for funding under the new Agrotourism scheme?
Next articleDivers remove rubbish from Akamas seabed