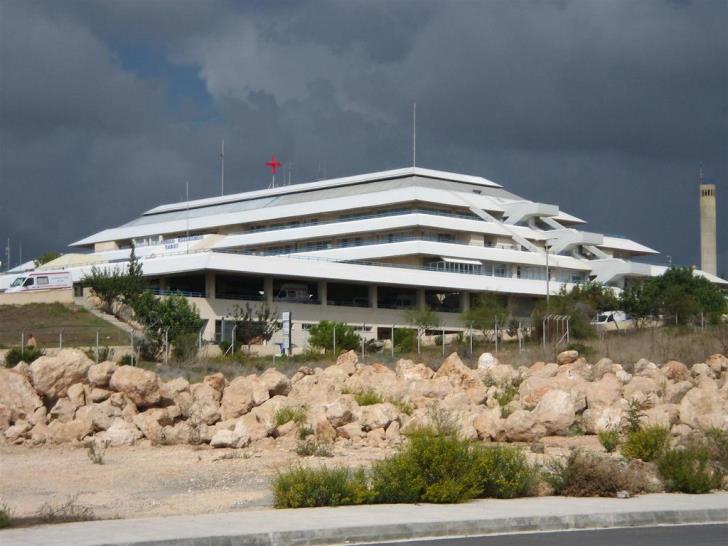 Saying they are overstretched as vacancies remain open, doctors at Paphos’ hospital  accident and emergency unit will abstain from their duties for two hours every day as from Thursday, November 1.
They will strike from 12.30  to 2.30 pm on weekdays and from 6.30 to 8.30 pm on weekends. They said that the situation was untenable and patients’ lives were at risk.
Earlier philenews reported that trouble was brewing at the hospital following a spate of complaints from patients of long waits before they could be treated, particularly in the Accident and Emergency Unit.
Citing sources, philenews said doctors and nursing staff said they were being unfairly criticised by patients for the delays which they blame on a heavy workload and authorities’ failure to fill vacant positions. It added that medical staff were now considering abstaining from their duties.
Complaints in recent days have focused on what patents have described as interminable waits at the casualty department. In one case, a young man with serious injuries to his hand was forced to go to a private clinic, after waiting for hours at the hospital without being treated.
Currently there are 10 doctors at the unit. They say there needs to be at least 13 to cover the weekly schedule.
By In Cyprus
Previous articleEU states agree draft tariff rates on WTO quotas post-Brexit
Next articlePaphos’ 200-year-old tree