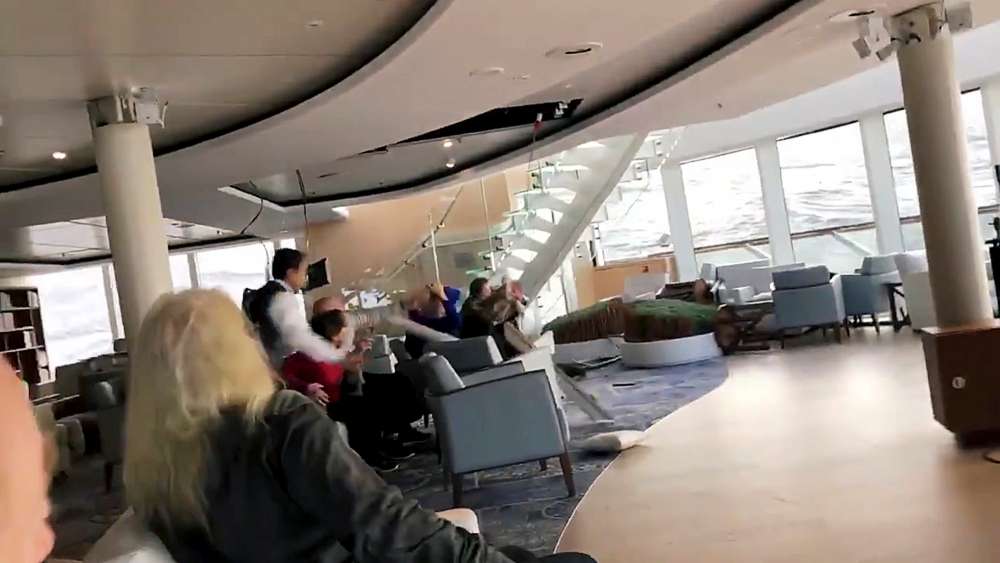 Rescue services had airlifted 397 people to safety from a luxury cruise liner with engine trouble off the coast of Norway by Sunday morning and were preparing to tow the vessel to a nearby port.

The Viking Sky, with 1,373 passengers and crew on board, sent out a mayday signal on Saturday as it drifted towards land in the Norwegian Sea.

The ship was carrying 915 passengers, of whom “a large number” were from the United States and Britain, according to the rescue services.

Some 17 injured passengers had been taken to hospital, a local rescue coordinator told a news conference early on Sunday, while others suffered minor cuts and bruises.

One was taken to St. Olav’s Hospital in the town of Trondheim, which is central Norway’s most advanced medical facility. Others were taken to local hospitals in the region.

“Many have also been traumatised by the experience and need care when they arrive on shore,” the Norwegian Red Cross said in a statement.

The airlift had gone on through the night. The ship has been able to restart three of its four engines on Sunday morning but still needed assistance.

“The evacuation continues at the request of the vessel … they need tugboats to get to port,” rescue service spokesman Per Fjeld said, adding that the plan was to bring the Viking Sky to the town of Molde.

Rescue services have begun to attach lines to the ship from tugboats to begin towing it towards the port.

Stormy weather conditions had improved in the early hours of Sunday, with winds blowing at 14 metres per second, down from 24 metres per second previously, according to the Norwegian Meteorological Institute. The wind speeds are expected to fall further during Sunday. 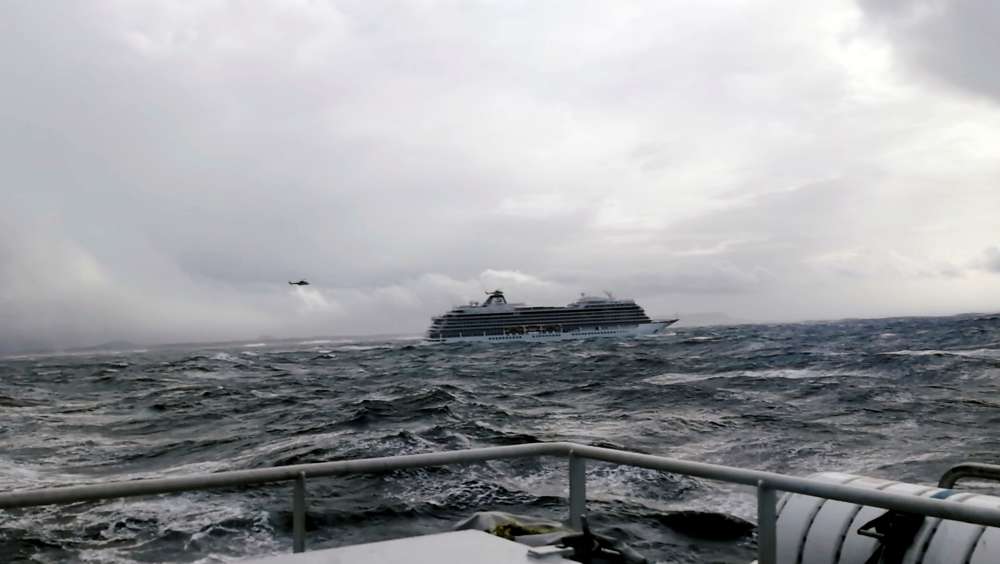 Images and film posted by passengers on social media showed furniture sliding around as the vessel drifted in waves of up to eight metres (26 feet), and passengers earlier described the ordeal.

“We were having lunch when it began to shake. Window panes were broken and water came in. It was just chaos. The trip on the helicopter, I would rather forget. It was not fun,” American passenger John Curry told public broadcaster NRK on Saturday.

The stretch of water known as Hustadvika and surrounding areas are known for fierce weather and shallow waters dotted with reefs. 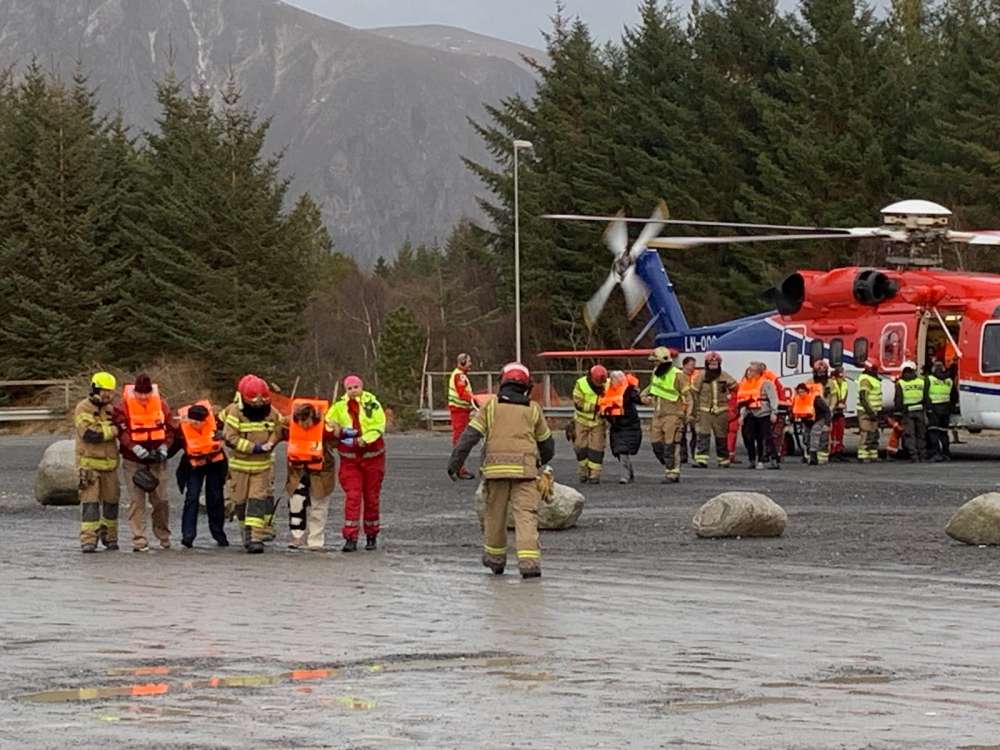 Viking Cruises, which owns the ship, on Saturday said the safety of passengers was its top priority. The company was not immediately available for further comment on Sunday.