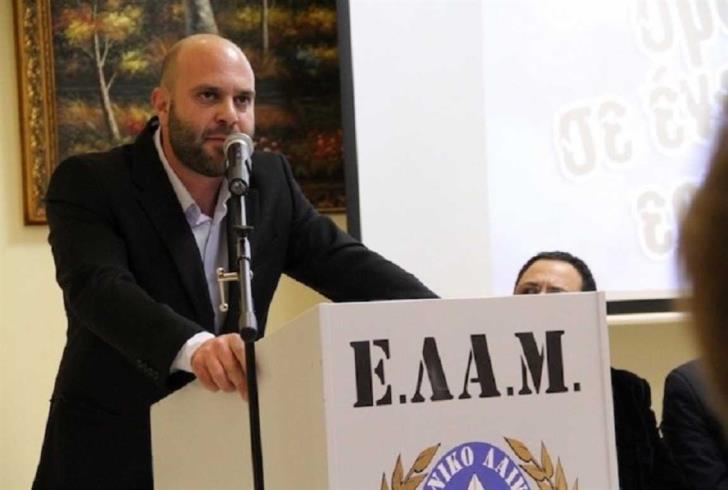 Ministry of Education deputy director Elias Markatzis said that the Ministry condemns ELAM’s move to donate jackets to Geroskipou primary school, which were meant to be given ‘only to Greek Cypriot pupils.’

Talking to ACTIVE radio, Markatzis said that the Ministry condemns the use of schools for political purposes and self-promotion.

He added that the jackets were distributed to all pupils in need and that the Ministry is investigating the case.

The municipality said that it condemns racism and xenophobia as well as that it remains committed to the vision for the creation of “a modern, flexible and innovative system aimed at supporting people in need as well as promoting the social integration of people and families at risk of social exclusion.”

“Besides the migrant integration programme in the local community which is being organised for a fourth consecutive year, we will continue to take initiatives in cooperation with the state and other organisations in order to fully utilise European and state funds to offer to those in need,” the municipality said.

Speaking to CyBC on Wednesday, ELAM leader Christos Christou said that a Parent’s Association member had contacted the Party to ask for help. “We asked what their needs were and whether the Association or the school’s board will be informed about our involvement.”

According to Christou, the parent said the school needed 12 jackets, “so we gave them 12 jackets. Then the school took over the responsibility of distributing the jackets, to give them to whoever was in need.”

By In Cyprus
Previous articleTourist arrivals from the UK make up for lost ground from Russia
Next articleIn no-deal Brexit, EU seeks to avoid short-term crash