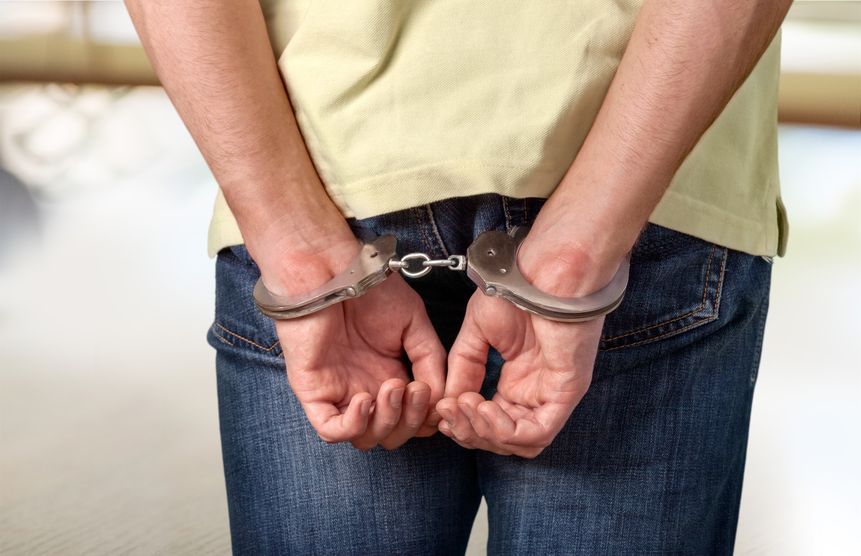 Police have arrested a man named as Mohamed Khaled Kamel Elsayed that had been wanted for injury, assault, carrying a knife illegally with the intention to excite terror, and for causing actual bodily harm, philenews reports.

The crimes were committed on Sunday, January 12, 2020, in Akaki, Nicosia district, when police received a phone call informing them that a clash was underway with multiple persons involved.

When police arrived at the scene, they found an injured 35-year-old man who told them that he had been attacked while walking down the street by people he didn’t know, one of whom inflicted a knife injury in the man’s left arm.

Police investigated the scene and found a knife that was taken as evidence.

The 35-year-old was taken by ambulance to the Nicosia General Hospital and was later released after his arm had been treated by doctors.

Police subsequently secured a testimony against 25-year-old Elsayed, followed by an arrest warrant enforced yesterday and has since been remanded in custody.