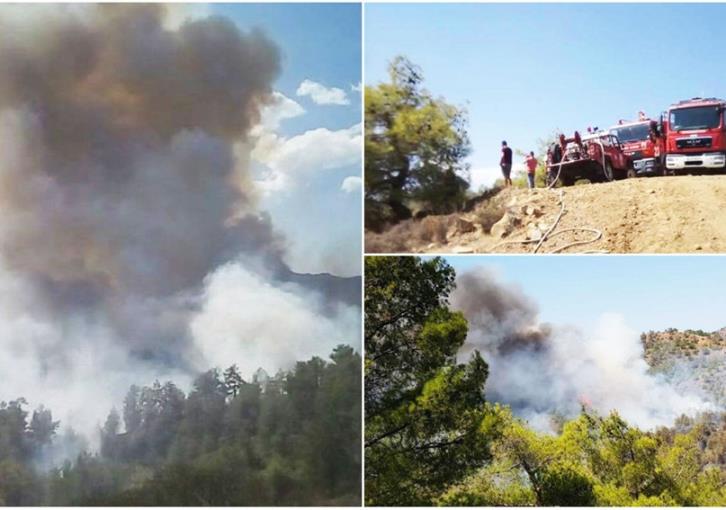 The fire that broke out this morning between the villages of Kambia and Kapedes in Nicosia, has been put under full control, according to philenews.

The cause of the fire is still unknown. 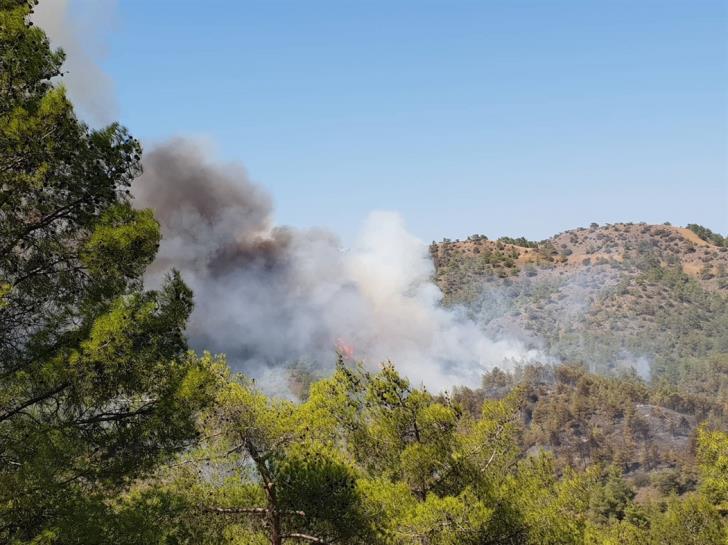